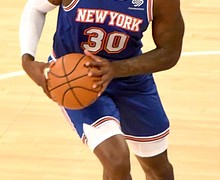 Julius Randle put an exclamation point on his spectacular performance at Madison Square Garden on Monday night by draining an improbable, off-balance, 26-foot three-pointer in front of the Knicks’ bench with three minutes and 18 seconds remaining in the game. 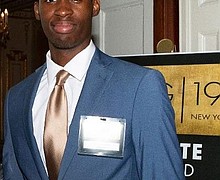 An innumerable number of Black and Brown boys growing up in the inner cities of America aspire to become NBA players. 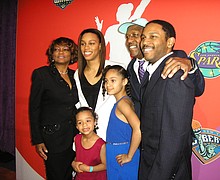 According to medical researchers, an estimated 10% of patients who contract COVID-19 become long haulers, a term used to describe people that experience weeks and months of symptoms after they are infected. 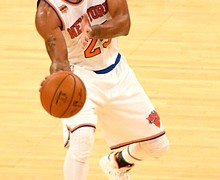 Thibodeau and D-Rose reunite to boost the Knicks’ offense

Derrick Rose was once arguably the most dynamic guard in the NBA. 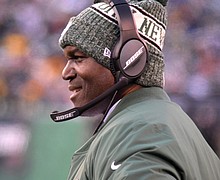 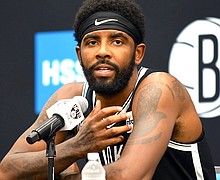 The Nets prepare for a nine-day, five-game road trip

The Brooklyn Nets take their show on the road this week for a nine-day, five-game, West Coast road trip that begins Saturday, Feb. 13 against the Golden State Warriors. 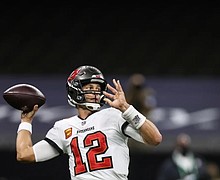 Brady and the Buccaneers dominate the Chiefs in Super Bowl LV 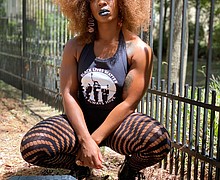 Hammer thrower Gwendolyn Berry is focused on training and preparing to be her best at the upcoming Olympic Games in Tokyo. 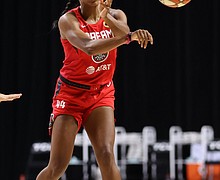 Last week the New York Liberty announced the signing of free agent guard/forward Betnijah Laney, who was named the WNBA’s 2020 Most Improved Player for her work with the Atlanta Dream. 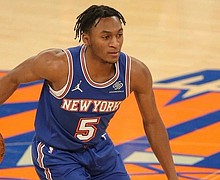 Sometimes it’s not when a player is drafted, but by which team that determines their career trajectory. 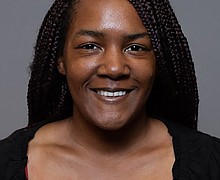 When Bianca Smith officially joins the Boston Red Sox organization this spring as a minor league coach, she will be the first Black woman to serve as a coach in professional baseball. 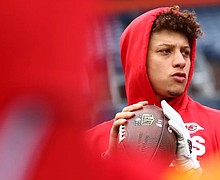 Patrick Mahomes and the Chiefs shoot for a Super Bowl repeat

Until last season, the Kansas City Chiefs hadn’t won a Super Bowl since 1970.

It’s time for even the most unyielding Tom Brady deniers to admit that he is the best quarterback to ever play the position. 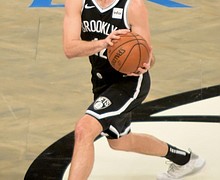 Surrounded by All-Stars, Harris remains a key piece for the Nets

With James Harding joining Kevin Durant and Kyrie Irving to form the NBA’s latest Big 3, Nets small forward Joe Harris’ importance to the team’s title aspirations should not be minimized. 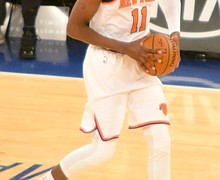