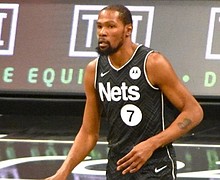 When the Brooklyn Nets departed last week to Milwaukee to play the Bucks in Game 3 of their Eastern Conference semifinals series, they had a 2-0 lead and clearly looked like the better team. The status of James Harden, who ... 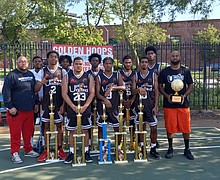 Warm spring and summer weather is a sign that New York City outdoor youth basketball has begun. Playground courts are a stage for various leagues and tournaments throughout the five boroughs. 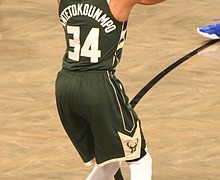 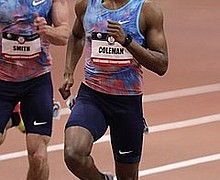 As the start of Tokyo Summer Olympics rapidly approaches, the various United States amateur governing bodies are finalizing the teams and athletes that will represent this country when the Games commence with the opening ceremony July 23. 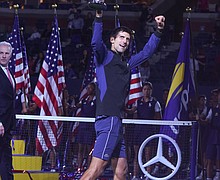 The French Open ushered in a normalcy to the sport of tennis that has been missed since the outset of the COVID-19 pandemic in March of 2020. 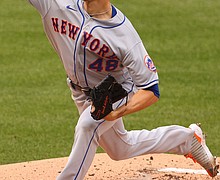 The Yankees and Mets are a tale of two cities

On the Major League Baseball calendar, it is still a long way from the end of September, when division titles and wild-card berths are decided. 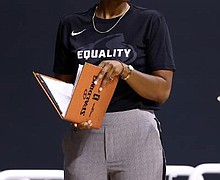 On May 30, following the retirement of veteran coach Dan Hughes, Noelle Quinn was named head coach of the reigning WNBA Champion Seattle Storm. 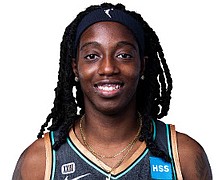 Things didn’t look in the New York Liberty’s favor when the team kicked off its West Coast road trip against the Phoenix Mercury on Sunday. 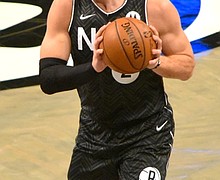 Protecting home court, the Nets take a 2-0 lead over the Bucks

The Brooklyn Nets, the No. 2 seed in the Eastern Conference, have thus far upheld their status as the favorite to make it to the NBA Finals after taking a 2-0 lead over the East’s No. 3 seed, the Milwaukee ... 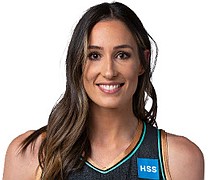 The 5-4 Liberty drops three in a row 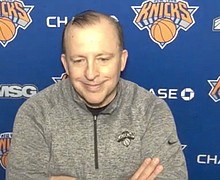 The Knicks’ revival earns Thibodeau NBA Coach of the Year

Tom Thibodeau has come full circle. He has often spoken about his boyhood Knicks fandom growing up in New Britain, Connecticut, located a little under 10 miles outside of Hartford. 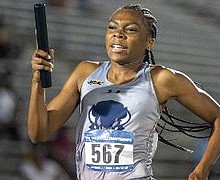 This weekend the women’s 4x400 relay team from Howard University will be competing at the NCAA Division I Outdoor Track & Field Championships in Eugene, Oregon, the first Howard relay squad to earn a spot at the NCAA nationals since ... 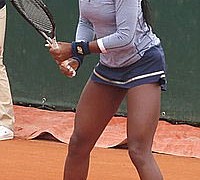 Developing consistency, Gauff looks to advance at the French Open

With the exception of Naomi Osaka’s withdrawal from competition last week due to mental health issues, and Roger Federer withdrawing on Sunday after a grinding four-set win on Saturday to give his surgically repaired knees some much needed rest, it’s ... 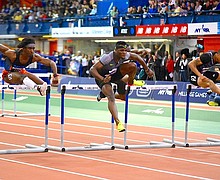 Beginning in March of 2020, the global COVID-19 pandemic caused the suspension or cancellation of numerous sports activities ranging from professional leagues to youth programs around the world. 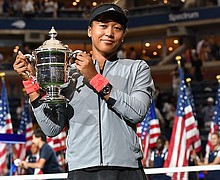