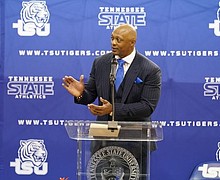 Eddie George had a storied college and professional football career. The former running back won the Heisman Trophy playing for Ohio State in 1995, was drafted No. 14 overall by the Houston Oilers, now the Tennessee Titans, in 1996, won ... 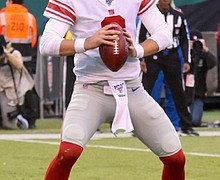 The Giants’ 30-29 loss to the Washington Football Team last Thursday on the road was a stinging defeat and reinforced the gravity of discipline and a laser-like focus on critical details such as technique, a keen awareness of time and ... 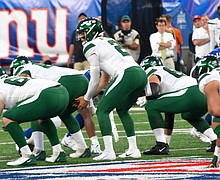 After four interceptions, Wilson looks for a better day against the Broncos

This past Sunday, there were lines of cars, SUVs and campers filled with anxious fans in the early morning, waiting for the attendants to open up the team’s gates. 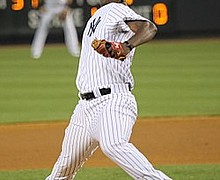 The Yanks remain in a tough battle for a wildcard spot

When the New York Yankees take the field at Fenway Park tomorrow night for the start of a three-game weekend series against the Boston Red Sox, a key question will be, which Yankee team is showing up? 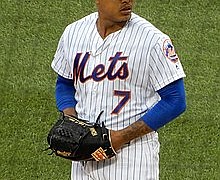 Unable to find positive consistency, the Mets fall out of the playoff race

The Mets are not making the playoffs for the fifth straight season. They haven’t been mathematically eliminated, but after a buoyant and hopeful three-game series against the Yankees at Citi Field last weekend, in which they won two of the ... 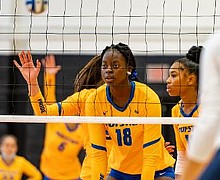 In her eighth season as head coach of Hofstra University women’s volleyball, Emily Mansur is excited to see her players in action. 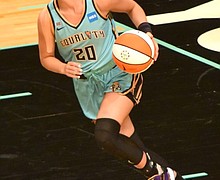 New York Liberty advances to playoffs for first time since 2017

It took a big win in the final regular season game and two days of patiently waiting, but on Sunday evening the New York Liberty learned it would be advancing to the WNBA Playoffs for the first time in four ... 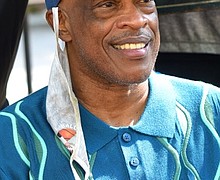 NBA Hall of Famer Tiny Archibald honored where it all started 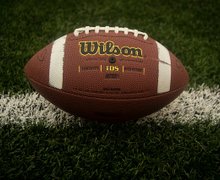 The idea behind the HBCU Open House staged annually by the NFL is simple: providing opportunities. 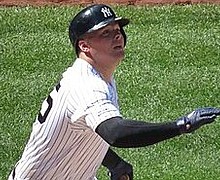 The New York Yankees, struggling to gain and maintain ground in the playoff race the past few weeks, matched their season high on Tuesday night, hitting five home runs in a 7-2 win over the Baltimore Orioles to increase their ... 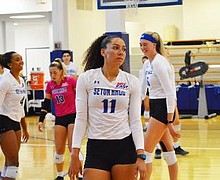 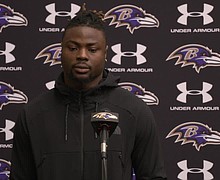 Injuries already shaping the projected outcome of the NFL season

The NFL injury rate was significantly more pronounced last season than it had been in recent years. According to nflfastR, a website which describes it as “a set of functions to efficiently scrape NFL play-by-play data,” the league saw a ... 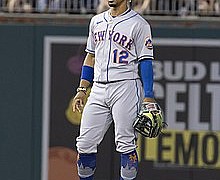 Resilient Mets fight to stay in the playoff chase

The Mets are admirably battling to stay in the National League playoff race. 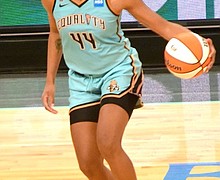 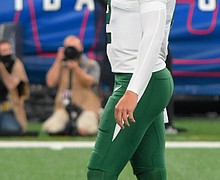 After a rough opener, the Jets focus on Sunday’s home debut

This Sunday will be the home debut of the Jets rookie quarterback Zach Wilson and first-year head coach Robert Saleh at MetLife Stadium when they go up against the New England Patriots, an AFC East opponent whose dominance of two ...