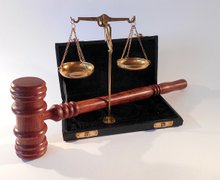 A white father and son in Mississippi have each been sentenced to four years in prison for convictions related to chasing and shooting at two Black teenagers who were riding all-terrain vehicles on a country road. 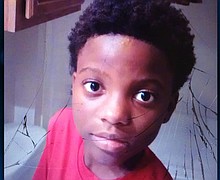 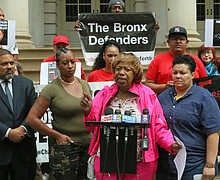 “I swore on the day my son was murdered I would not stop until I get justice,” said Gwen Carr Saturday after the Eric Garner Anti-Chokehold Act was signed into law in New York 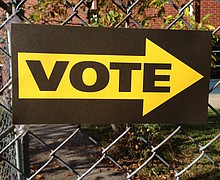 Ron Pierce always valued the right to vote and remembers Election Day being meaningful in his house growing up. 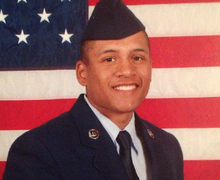 A former Georgia police officer was sentenced to 12 years in prison Friday for the killing of a mentally ill, unarmed and naked Black man in 2015. 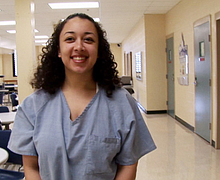 Cyntoia Brown was released from prison early Wednesday morning after being granted clemency by then-Tennessee Gov. Bill Haslam in January, according to the Tennessee Department of Corrections.

Former Chicago police officer Jason Van Dyke was sentenced Friday to 81 months in the killing of Laquan McDonald, a black teenager, more than four years after the shooting.

Justice at last for Laquan McDonald

For nearly four years, the family of Laquan McDonald has waited for justice. 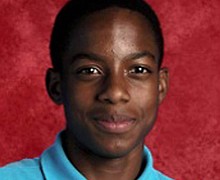 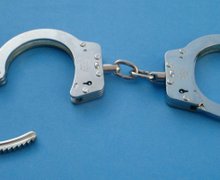 Over 30 Black citizens in Minneapolis get drug charges dropped

Thirty-one African Americans who were arrested and charged for small-scale marijuana sales have been discharged and 16 more are awaiting dismissal.

John Bunn’s tears continue to flow after a court cleared his name from a 17-year prison sentence for a crime he didn’t commit. 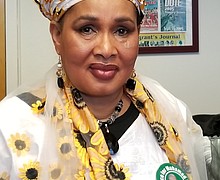 A federal judge rejected City Hall’s attempt to throw out a $2.2. million verdict to the family of the late Mohamed Bah. Manhattan Federal Judge Kevin Castel ruled against the city’s desire to have the ruling dismissed because Detective Edwin ... 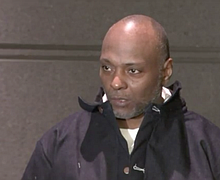 ‘They knew it wasn’t me’: Bronx man jailed for 20 years released for wrongful conviction

A Bronx man was released from prison Monday after spending decades behind bars from a crime he didn't commit. 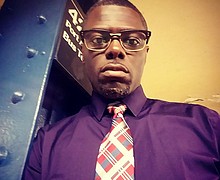 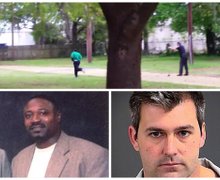 A white former South Carolina officer was sentenced to 20 years in prison on Thursday for fatally shooting an unarmed black motorist in the back in 2015, wrapping up a case that became a rallying cry for the Black Lives ...