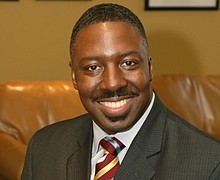 I finally sat down and watched the documentary “Summer of Soul” directed by Amir “Questlove” Thompson.

Are we witnessing the end of United States global supremacy? It is a question that many academics and policy and foreign relations experts have asked for some time now.

Socio-economic fallout, COVID and the mandate

I have given up trying to convince people that they are willing participants in the worst biological experiment in human history.

At least 11 New Yorkers drowned in basement apartments after the remnants of Hurricane Ida opened the heavens and flooded New York City. 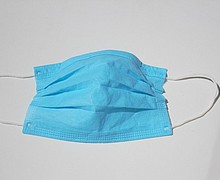 Has COVID-19 and injustice made America divided and mean-spirited

I believe in the humanity of Americans. We look out for each other and want what is best for one another.

Who is Khorasan or ISIS-K

The August 26th attacks on American forces in Kabul and the recent designation of a “new” terrorist cell in Afghanistan, are all propaganda pumped into the U.S. system to sow confusion and focus our attention on a new boogeyman: ISIS-K. ...

Terence Blanchard is coming to town

On September 27th the Metropolitan Opera will have the opening night of Terence Blanchard’s new opera, “Fire Shut Up In My Bones.” 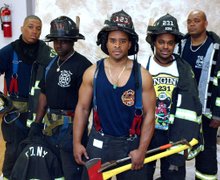 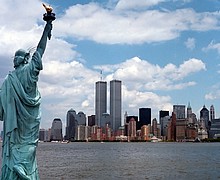 No matter how far you're removed from 9/11, the memories will remain fresh.

An exclusive interview with the CEO of Pfizer

The Kaiser Family Foundation’s recent data suggests that at least 72% of American adults in the United States have received at least one dose of one of the COVID-19 vaccines.

This week we are remembering and reflecting on the tragic events of September 11, 2001. Like many New Yorkers, I remember that day vividly. 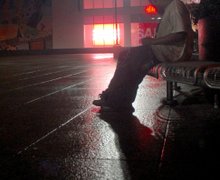 I congratulate New York City's Democratic mayoral nominee, Eric Adams. He will be a strong new mayor of our nation’s largest and most diverse city. 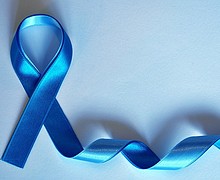 Prostate cancer is the most common form of cancer in men and will strike approximately 248,000 men this year and kill more than 34,000, making it second only to lung cancer as the deadliest cancer in men.