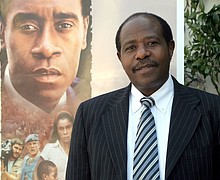 “I’m ready to face terror charges against me,” declared ‘Hotel Rwanda’ hero Paul Rusesabagina this week from a cell at the Metropolitan Police Station in Kigali, Rwanda. 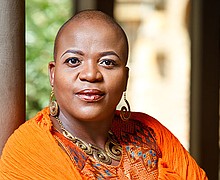 This year’s Goethe Medal has been awarded to African writer and publisher Zukiswa Wanner, Elvira Espejo Ayca of Bolivia and Ian McEwan of the U.K. for their commitment to international cultural exchange. 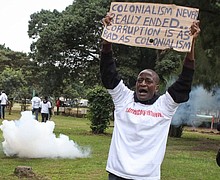 Malian President Ibrahim Boubacar Keita has been ousted from power, removed by troops unwilling to keep up a bloody fight against jihadists and religious extremists who have been gaining ground while charges of corruption against the government continue to pile ...

Jamaicans are preparing to vote in general elections next week Thursday, Sept. 3. 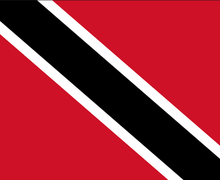 Keith Rowley’s Afro-dominated People’s National Movement (PNM) is expected by midweek to be officially confirmed as the clear winner of general elections in Trinidad and Tobago. 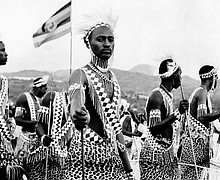 The Namibian government has turned thumbs down to a German offer of U.S. $11.8 million ($10 million Euros) as reparations for Germany’s genocidal extermination of indigenous Herero and Nama people from 1904-1908. 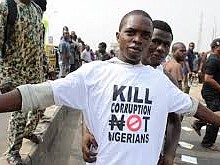 Death sentences are rare in northern Nigeria where Sharia law is implemented alongside secular law in most states. 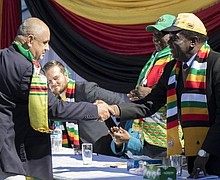 Zimbabwe to pay white farmers for lands taken under Mugabe

“The compensation of land is a settled issue, and we are not revisiting it.” 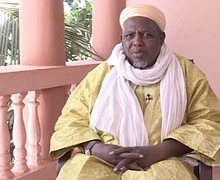 West African leaders rush to save President of Mali expulsion

Presidents from five West African countries are stepping up efforts to end a crisis in Mali which threatens to topple the president of that troubled country.

Three Caribbean Community countries, including two which share borders with Brazil and Venezuela and tourism-dependent The Bahamas, are being forced to grapple with major COVID-19 spikes in recent days 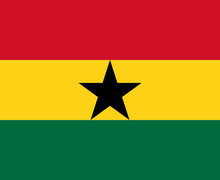 There are numerous (potentially in the thousands) U.S. Citizens and lawful permanent residents (LPRs) marooned here in Ghana. 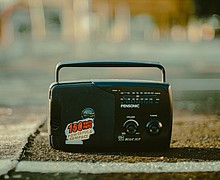 Guyana says no to U.S. radio broadcasts to Venezuela

With the Trump administration demanding that the government of President David A. Granger step aside and leave office in the wake of highly disputed general elections, authorities here think they now understand why Washington has clearly turned its face away ...