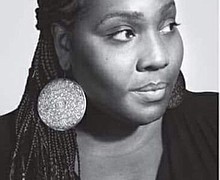 With a possible strike on the horizon, Bronx building workers agreed to a tentative deal with the Bronx Realty Advisory board.

Bronx apartment building workers planned to rally Wednesday for a fair contract and to hold a vote to strike.

The deportation of a porter, and union member, is delayed for now. But that itself is a victory for 32BJ SEIU.

The biggest online retailer in the world told one of the most union-dominated cities that its workers will not organize on their watch. 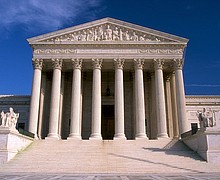 President Donald Trump didn’t get what he wanted for Christmas, and 32BJ isn’t shedding any tears. 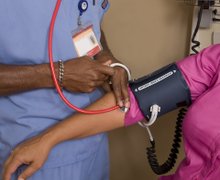 A ruling in Texas could threaten the lifeline of the Affordable Care Act. 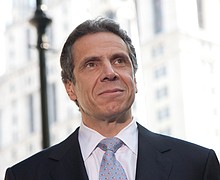 After weeks of talks between Spectrum and IBEW Local 3 abruptly broke down last week, the union will take it back to the picket lines—with New York State Gov. Andrew Cuomo’s help.