Nothing like watching remnants of the future unfold before your very eyes. That’s what went down last Saturday as the Triller Fight Club invaded the Mercedes-Benz Stadium in Atlanta, GA.

What a week it has been for the hip hop industry. 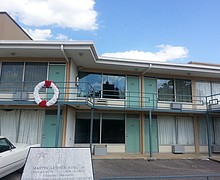 ‘Outside the Lorraine’ photo exhibit: Seeing us as us

Some technological advances touch every aspect of industry, every corner of the globe on every day of the year since their advent. 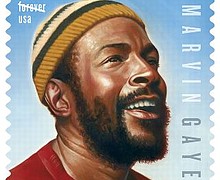 What's Goin' On? Marvin said 50 years ago, we ask today

Seems like we’re in tune with quite a few. Brother Raheem DeVaughn let us know What’s Going On with him with the newest video release from his latest album, “What A Time to Be in Love.” 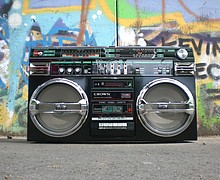 At its core hip hop is foundationally making something from nothing in an effort to express oneself. A declaration of youthful existence displaying a collective and individual voice.

“This is really embarrassing for me. Megan, girl…I was going to write a speech about how you deserve this. But then I was like, ‘There’s no way they’re gonna choose me.’ I was like, ‘It’s hers.’ 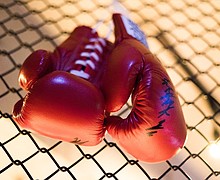 Muhammad Ali and Joe Frazier fight is a mirror on society

Having access to the hottest ticket in the world’s hottest town is not foreign to the elite movers and shakers in the Big Apple. 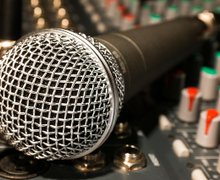 For pure entertainment, one of the most underrated guilty pleasures is hearing those heated back and forth, passionate, sometimes loud discussions of differing views 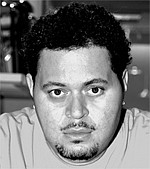 Ambitions of having a stint, let alone a career, in the music industry has permeated the dreams of a few generations. 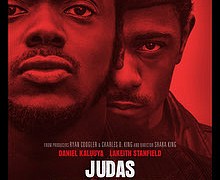 The Black Messiah Renaissance is here

It has become THE go to question used for defense when an issue of police brutality and the African American community arises, say it with me: what about Chicago?

Even a broken clock is right twice a day. Hate to say it. This came down from the TAMPA POLICE BENEVOLENT ASSOCIATION 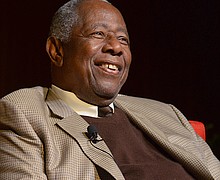 In the mid-’70s, before the rise of the Furious Five, Funky Four + 1 More, the Cold Crush Brother and the Fantastic Romantic 5, the only crew in the Bronx that mattered resided on 161st Street and River Avenue. 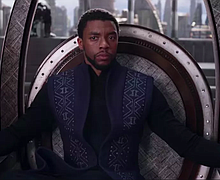 IT IS STILL ‘WAKANDA FOREVER!’

When the world caught a glimpse of what a Black utopia would look like, the image was so empowering that the race of the people not just occupying the land but responsible for its splendor was put on the back ... 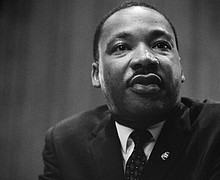 Dreaming with our eyes wide open

We’re not even gonna do any “dream turned to nightmare” metaphors. We hear them ad nauseum every year around this time. 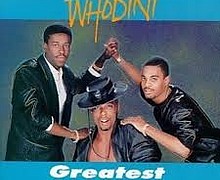 There were plenty of contrasting ideologies that plagued the emergence of hip hop music: that club 371 vs the P.A.L. community center.