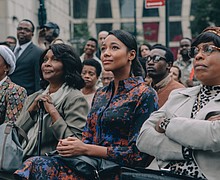 “Hello, my sister” is how visionary Ava DuVernay greeted me, years ago, while standing in an elevator in New York City, while her makeup was being put on by her makeup artist. 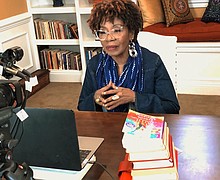 With ‘Fear Not,’ Vanzant helps viewers navigate a scary and confusing new world

“I was happy being braless and late-night snacking,” joked life coach, author, speaker, and talk show host Iyanla Vanzant to a group of journalists at a recent virtual roundtable. 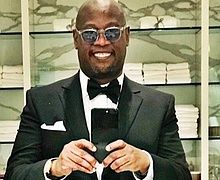 Several celebrities are coming together to memorialize late hip hop mogul and founder of Uptown Records Andre Harrell, also known by close family and friends as “Mr. Champagne and Bubbles.” 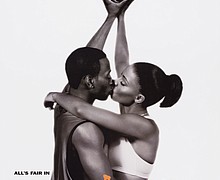 Heads up. While the United States of America begins to slowly get back to work, there are still many virtual events of interest. 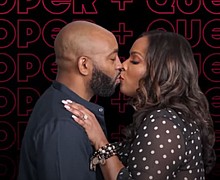 ‘Love Goals’ cast sounds off on relationships, compatibility and quarantine

Last week, some of the cast members from OWN’s “Love Goals” participated in a virtual screening of the relationship reality series’ penultimate episode of the freshman season, followed by a roundtable with select journalists. 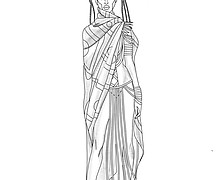 Oscar-winner Ruth E. Carter is inviting you and the world to color with her with new drawings supplied every Tuesday. 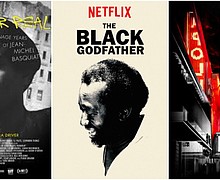 With what can seem like infinite choices in films on streaming platforms, it can be difficult to find something to watch that truly piques your interest. 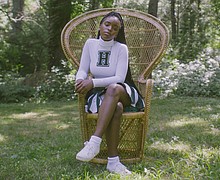 ‘Selah and The Spades’—written/directed by Tayarisha Poe, now on Prime

Writer-director Tayarisha Poe, who now calls New York home, has her first film streaming on Amazon Prime. Called “Selah and The Spades,” it’s about the closed world of an elite Pennsylvania boarding school, Haldwell, where the student body is run ... 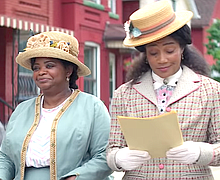 Netflix’s unevenly textured ‘Self Made: Inspired by the Life of C.J. Walker’

Now streaming on Netflix is “Self Made: Inspired by the Life of Madam C.J. Walker,” a look at the pioneering entrepreneur, activist, and philanthropist. It’s an inspiring story that needed to be told. 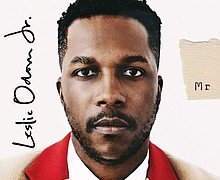 Leslie Odom Jr., a highly successful actor who is most known for his role as Aaron Burr in the internationally acclaimed musical “Hamilton,” has appeared in television shows like “CSI: Miami,” “Law & Order: Special Victims Unit” and recently starred ... 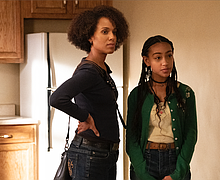 In Hulu’s new literary adaptation of Celeste Ng’s best-selling novel “Little Fires Everywhere” we take a deep dive into the lives of two women in different situations; both linked to a simmering and hidden level of frustration so agonizing that ... 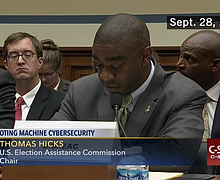 Is America’s voting process broken? Recent developments aren’t encouraging. For instance, in May of 2019 Sen. Kamala Harris along with twelve other senators, introduced the Protecting American Votes and Elections (PAVE) Act in the senate. 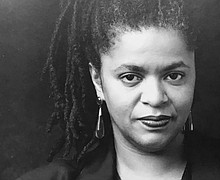 The Sembene Film Festival is based in Pittsburgh but its visionary founder, Phyllis Hill Cole, affectionately known as Sabira Bushra, gave it a global impact with its focus on classic African and African American films. 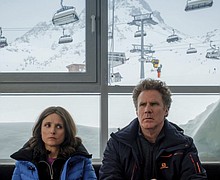 When a couple (Julia Louis-Dreyfus and Will Ferrell) and their two sons face a life-and-death crisis on a ski trip in Austria, the husband’s response to the situation leads the spouses to examine their entire relationship. 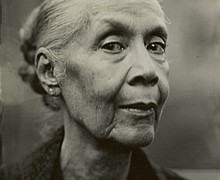