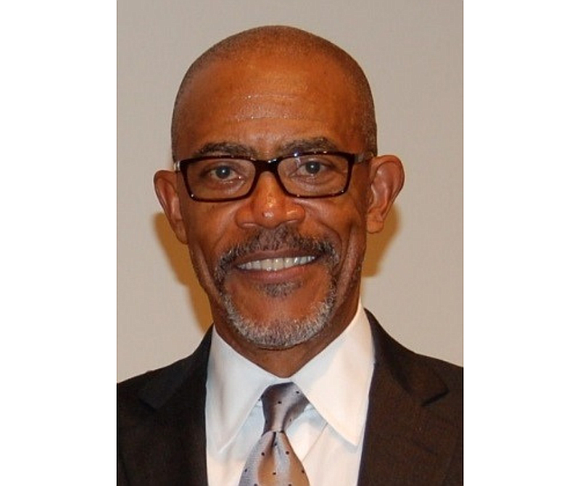 This week, the board of regents unanimously elected Dr. Lester W. Young, Jr. as chancellor, the first African American to serve in this position, the State education department announced.

As chancellor, Young will lead and serve as the presiding officer of the board of regents, which is responsible for the general supervision of all educational activities within the state, presiding over the university and the New York State education department. Dr. Young will assume his new role on Jan. 12.

Young has served as a regent member since 2008. He has made creating opportunities “where every student can be successful” the guiding principle of his more than 50 years of public service.