Community organizations speak out against violence on elderly 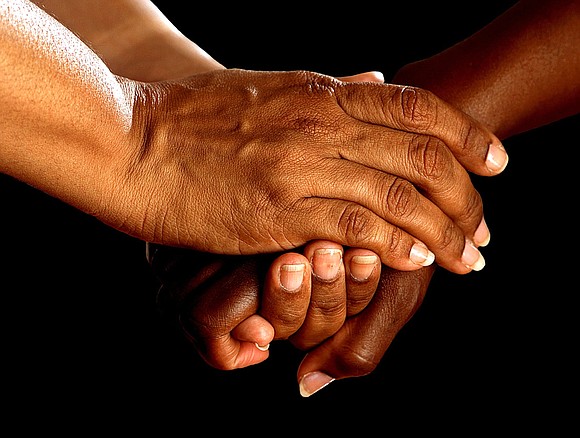 Several community organizations came together in Harlem to denounce violence against the elderly after a 75-year-old woman was attacked in Harlem on Sunday.

On April 4, reports indicate that Judith Thomas was walking on 119th Street and Malcolm X Boulevard to an Easter Sunday dinner when a random man punched her in the face. Thomas suffered injuries to her eye and jaw.

Sekou said unprovoked violence has been on the rise in the city and is calling on community members to be on the lookout for violent acts.

"We cannot stand idly by while violence is perpetrated against our elders," she said. "Most of these attacks have been against vulnerable, unsuspecting pedestrians, many of them elderly women. I am asking that organizations, neighborhood groups and community members do all they can to have an active presence in the community against violence.”