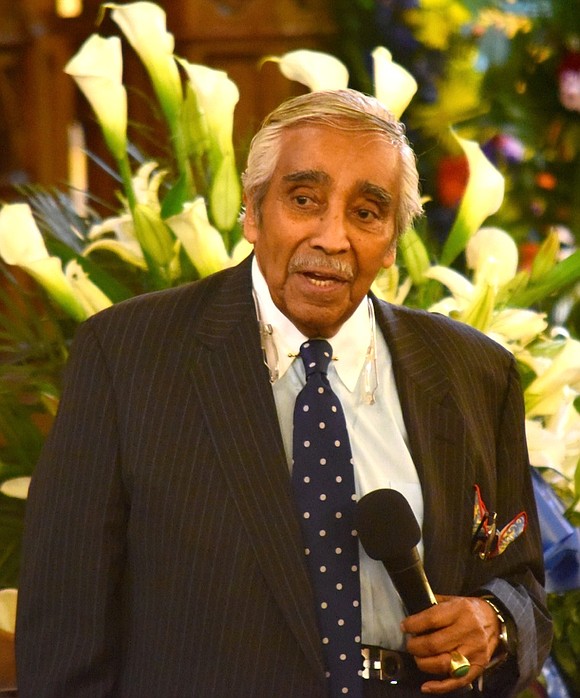 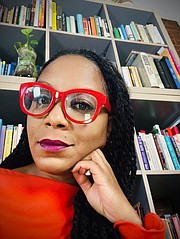 I recently had the pleasure of interviewing Representative Charlie Rangel for my FAQ.NYC podcast. I was interested in speaking to the 90 year old public servant for a host of reasons. It is such a blessing and an honor to speak to more senior African Americans. The breadth and depth of their experiences always fascinate me, inspire me, and give me a better understanding of all of the ways this country has progressed and all of the ways this country still has miles to go.

As the last surviving member of the Gang of Four, Rangel serves as a bridge to the past and as a mentor for those of us planning for the future. The Gang of Four was comprised of Rangel along with Percy Sutton, Basil Patterson and David Dinkins, living legends in African American and New York history to say the very least. What the four accomplished politically is unparalleled in any other major U.S. city in the country.

Before interviewing Representative Rangel, I had no idea he served as an Assistant U.S. Attorney. I knew he served in the Korean War, but I had no idea he was such a decorated war hero, receiving a Purple Heart and a Bronze Star. I did not know that for his entire career his secret weapon and head strategist was his brilliant wife, Alma Rangel. For all that Rangel was able to do for Black people in Harlem and as a legislator in Washington, D.C., he had his wife Alma as a thought-partner every step of the way.

It is important for us to honor our political leaders while we can. The depth of knowledge they hold is something we will never be able to replicate. We spoke to Congressman Rangel for over an hour during the FAQ.NYC podcast and barely scratched the surface pertaining to his efforts working with the Congressional Black Caucus, the Harlem and Brooklyn political machines, his friendships and partnerships with politicos on the local, state, and national level, or his childhood summers spent in Accomac, Virginia.

New Yorkers, of all races and ethnicities, in all boroughs, and from all walks of life owe Congressman Rangel a debt of gratitude for his decades of public service. Luckily for us, in his own words, “He’s never had a bad day.”

Christina Greer, Ph.D., is an associate professor at Fordham University, the author of “Black Ethnics: Race, Immigration, and the Pursuit of the American Dream,” and the co-host of the podcast FAQ-NYC and also What’s In It For Us podcast.