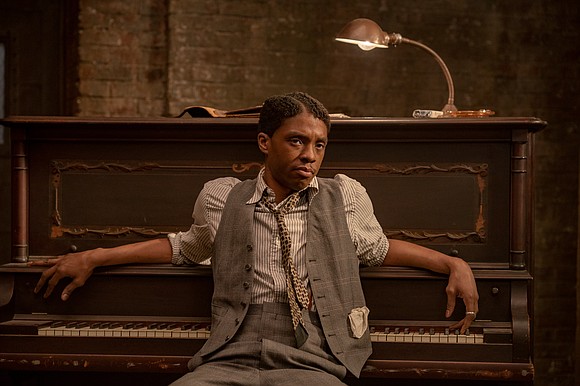 The 27th Screen Actors Guild Awards took place Sunday, April 4 as a completely virtual, pre-recorded ceremony. The award show lasted a refreshingly brief one hour, straying from a lengthy format and glitchy production that had exhausted fans of other ceremonies earlier this year. The SAG Awards consists of 12 categories and is solely voted on by actors, making the peer-oriented voting process a bit more special to the winners. The show was also a bittersweet acknowledgement of the late actor Chadwick Boseman, who died in August 2020 from cancer.

Another Black actor, Daniel Kaluuya was honored with an award receiving Outstanding Performance by a Male Actor, Supporting Role for his portrayal of Fred Hampton in the dramatized story of the Black Panther Party activist’s tragic demise in “Judas and the Black Messiah.”

2021 has brought a successful year for Black actors as three out of the 13 categories were well deserved wins by Davis, Boseman and Kaluuya. As time goes on, there will be a new generation of Black actors who will have the opportunity to not only win but sweep award seasons as these respected actors are opening the doors for future success and more inclusivity in Hollywood.