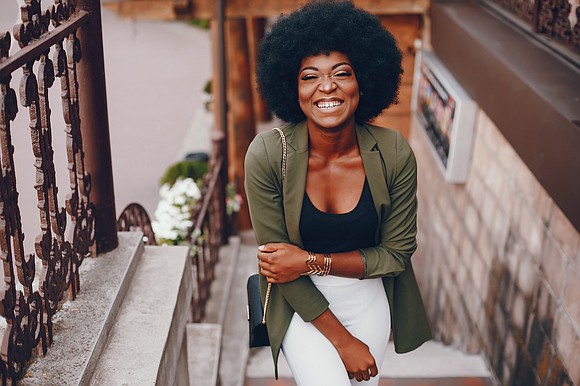 New Jersey U.S. Sen. Cory Booker and Congresswoman Bonnie Watson-Coleman reintroduced his bill to ban discrimination based on hair textures and hairstyles that are commonly associated with a particular race or national origin.

The Create a Respectful and Open World for Natural Hair (CROWN) Act makes discrimination based on natural and protective hairstyles associated with people of African descent, including hair that is tightly coiled or tightly curled, locs, cornrows, twists, braids, Bantu knots, and Afros, a prohibited form of racial or national origin discrimination.

Currently, eight states pass a law banning hair discrimination including New Jersey, which made discrimination based on hairstyles associated with race illegal in 2019. Booker and Watson-Coleman hope to pass a national law.

“From schools, to the workplace, to mental health and self-esteem, to physical trauma, hair is a space where discrimination is having a disastrous fallout for Black communities,” said Congresswoman Watson Coleman, a co-chair and co-founder of the Congressional Caucus on Black Women and Girls. “Black students are disciplined at a rate four times higher than any other racial or ethnic group.”