With a new head coach, the Giants optimistically start over again 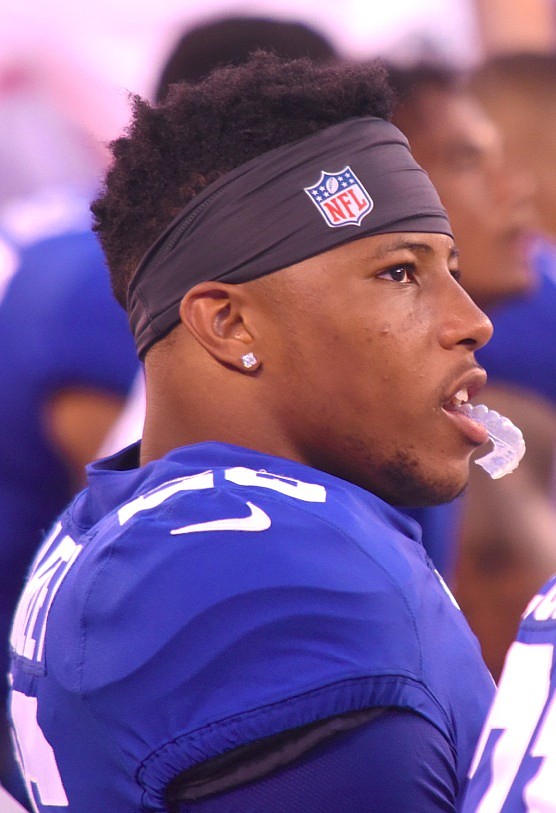 For seven of the previous eight seasons, the Giants have been spectators of the NFL postseason. Their last playoff appearance, in 2016, under then head coach Ben McAdoo, was brief. A 38-13 defeat to the Green Bay Packers in an NFC Wildcard game.

McAdoo lasted less than two full seasons. He was fired in December of 2017 along with the Giants’ general manager Jerry Reese. The latter was instrumental in the franchise’s construction of two Super Bowl championship rosters in 2007 and 2011. However, at the time of McAdoo’s and Reese’s dismissal, the team was 2-10.

Yet, they didn’t fare much better under McAdoo’s replacement, Pat Shurmur, and Reese’s successor, Dave Gettleman. The Giants’ combined record over the past two seasons is 9-23, including 4-12 last season. Their shortcomings led to the organization’s CEOs, John Mara and Steve Tisch, terminating Shurmur last December, only one day after the Giants’ season-ending loss to the Philadelphia Eagles. Gettleman survived and tenuously remains the GM. Still, reason dictates he will not withstand another losing campaign.

So now Joe Judge is up. The 38-year-old native of Philadelphia was plucked from the New England Patriots in January to become the Giants’ new head coach. At the time Judge was relatively unknown to most Giants fans, but within college and NFL circles was a top head coaching prospect. Before being hired by the Giants, Judge was the Patriots’ special teams’ coordinator from 2015 to 2019, and added wide receivers coach to his resume in his final season in New England. He was being hotly pursued by his alma mater, Mississippi State, for their head coaching vacancy when the Giants came calling.

Because the NFL preseason schedule was shelved to mitigate the potential spread of COV ID-19 and create conditions that would increase the probability the regular season would begin as planned, Judge will coach his first game this upcoming Monday, when the Giants host the Pittsburgh Steelers at MetLife Stadium in New Jersey.


A week ahead of his debut, Judge was asked what his approach will be to counter the Steelers and their highly respected head coach Mike Tomlin. “Yeah, every coach has different tendencies and philosophies within the game. It’s our job to know our opponents,” said Judge, whose winning pedigree under Patriots head coach Bill Belichick encompasses three Super Bowl championships and as an assistant for Nick Saban at Alabama two BCS National Championships in 2009 and 2011.

“It’s our job to make sure our game plan fits what they do well and try to give our players an edge,” explained Judge. “In terms of knowing how different coaches call the game and how they build their team through training camp and how they operate throughout the flows of the season, that’s all of our jobs to make sure we operate to give our players the best chance right there.”

While the Giants are in the process of stocking talent and adding solid complementary players in the mold of the Patriots, Judge’s offense has one of the game’s bright young stars in third-year running back Saquon Barkley, and it has promising second-year quarterback Daniel Jones.

The defense, which was the 8th worst in yards allowed last season, giving up an average of 377.3 yards per game, has a lot of work to do directed by 40-year-old Patrick Graham, the team’s new defensive coordinator. Graham was on the Patriots staff from 2012 to 2016, and the Giants’ defensive line coach in 2016 and 2017.

Unfortunately, the unit suffered early setbacks in training camp with the loss of rookie second round pick, safety Xavier McKinney, for the entire season to a fractured foot, as well as veteran inside linebacker David Mayo to a torn meniscus. Mayo’s possible return later this season is uncertain.