Robocalls made to disenfranchise Black voters must be stopped 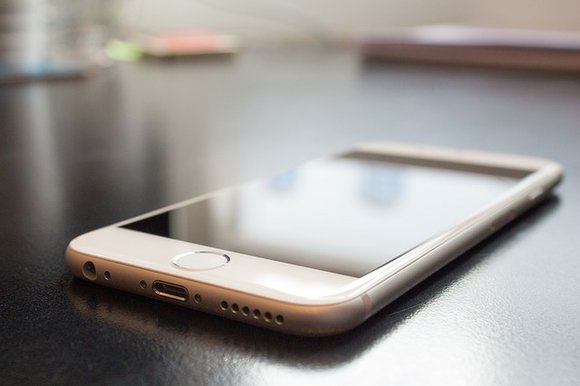 Two U.S citizens who made robocalls to allegedly purposefully disenfranchise Black voters must be immediately stopped from making more robocalls before the election.

“Voters need to know that it is safe to vote, that their vote is secure, and that these fake robocalls are designed to intimidate people not to vote,” said Amy Walsh, a partner in Orrick Herrington & Sutcliffe’s New York office who is representing the plaintiffs pro bono.

These robocalls are targeting Black voters. Reportedly, the false claims that were stated were that: the police are going to use voters’ information in mail-in voting to execute outstanding arrest warrants; that credit card companies are going to use the information of voters to collect debt; that the Center for Disease Control Prevention is going to put voters in a mandated vaccination program; and if a voter has any child support warrants the police would make an arrest. These robocalls are said to be playing on fears that are more prevalent in the Black community based on systemic racism.

The litigation, National Coalition on Black Civic Participation v. Wohl, was filed in the U.S. District Court for the Southern District of New York. The Lawyers Committee for Civil Rights Under Law and Orrick Herrington & Sutcliffe LLP are representing the National Coalition on Black Civic Participation and eight registered voters in New York, Pennsylvania and Ohio.

The National Coalition on Black Civic Participation does important work to promote voting, civic participation, and entailment of Black communities. They are on the ground representing and working with some of the communities that are affected by these robocalls and are trying to help people vote. These robocalls are scaring and intimidating communities that the National Coalition is trying to serve.

There is the claim that two citizens engaged in a coordinated and calculated effort to intimidate Black voters, and under the Voting Rights Act and Ku Klux Klan Act of 1871, the two citizens directly interfered with voters’ rights for the 2020 general election, which is illegal.

A request for a temporary restraining order was filed Thursday, Oct. 22, to stop this conduct. The nation has less than a week left until the election, and the defendants will continue every day until election day to do these robocalls. If the court does not act, the defendants will be able to continue their campaign of intimidation, an act of voter suppression.

“People who don’t want Black people to vote are getting very creative with their voter suppression tactics and that we need to stay ready at all times,” said Tameka M. Ramsey, co-state director and chief executive officer of Michigan Voices, a voter engagement and protection organization that is a member of the National Coalition on Black Civic Participation, part of the lawsuit. “There are things that do happen in this state [Michigan] that try to stop Black people from voting, and people need to be aware of that.”

Ramsey feels that the lies and disinformation that the defendants put out around absentee voting scare people and hurt people’s ability to register to vote.

“It’s important for folks to know that it is safe to vote, your vote is secure, it’s safe to vote by mail, to vote in person, to vote early,” said David Brody, an attorney with the Lawyers Committee for Civil Rights Under Law. “We want to make sure that no one is scared by the lies in these robocalls and to make sure that everyone’s right to vote is protected and every vote is counted.”