Trump’s moves to count us out 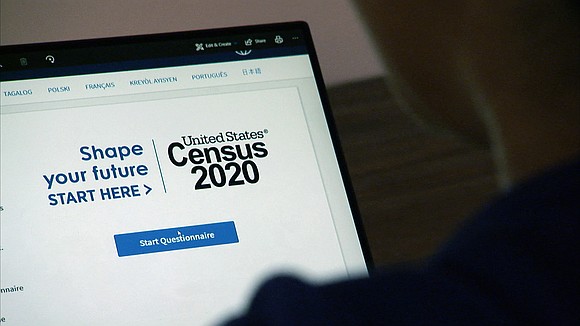 With or without the confirmation of Judge Amy Coney Barrett to the Supreme Court, Trump is getting what he wants and needs, even if he doesn’t deserve it. Most recently the Court gave him a victory on the Census, halting the extension of the process to Oct. 31 and thereby guaranteeing what could be an unfair apportionment of political representatives and the allocation of funds. And this would be writ in stone for the next ten years.

Like his executive order ending the diversity measures for institutions and corporations, Trump now has the power to exclude undocumented immigrants from the total count to reallocate congressional seats and the votes from the Electoral College.

On this measure, Justice Sonia Sotomayor was the sole dissenter from the unsigned court order. “Only recently have officials begun to claim that the Bureau might yet be able to meet the statutory deadline,” she wrote in her scathing indictment of the decision, “and even then, their story keeps changing.” She reasoned that “meeting the deadline at the expense of the accuracy of the Census is not a cost worth paying” as well as the granting of relief in a case with “painfully disproportionate balance of harms.”

Trump attempted to downplay the opposition to his demand by asserting that the majority of households have been counted. But Sotomayor charged that “even a fraction of a percent of the nation’s 140 million households amounts to hundreds of thousands of people left uncounted.”

Equally troubling for the nation is Trump’s suspension of the diversity initiative, claiming it was “divisive” and a “malign ideology.” The racial unrest that sprung up across the nation gave a jolt to the diversity consulting industry. Trump received his first impressions of the steps planned in diversity training from his unofficial adviser Tucker Carlson and his nightly Fox News talkshow where a conservative scholar deemed the entire process part of a “cult of indoctrination.”

Much of this amounts to nothing more than Trump’s continued attack on protesters and the leadership provided by the Black Lives Matter movement. Trump’s “Executive Order on Combating Race and Sex Stereotyping,” like his other abrupt and desperate gambits, is a tactical move to bolster his base as the countdown to Nov. 3 looms closer.

Prompting a rush to end the Census, to get Judge Barrett approved, and putting a halt to diversity training, are interconnected strategies with the key objective of ensuring Trump four more years in the White House. And these are just the first shots across the bow.