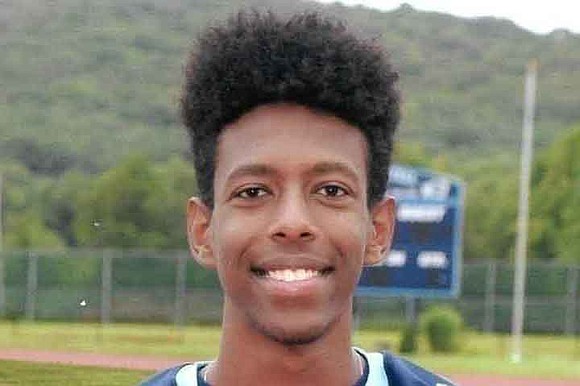 The death of Black man found hanging from a tree in Morris County has been ruled a suicide by a prosecutor.

Amanual “Amani” Kildea’s body was found hanging from a tree in Lewis Morris Park in Morris Township, N.J. on June 28. Law enforcement officials ruled the death of the 20-year-old a suicide, however his family and local activists believe Kildea was the victim of a lynching.

Kildea was reportedly well-known for exposing alleged child-sex predators with the online team PedoGotCaught. The group goes after people who try to meet up with minors for sex by communicating with them online; it later exposes them on social media.

“We have been forced to conclude that this investigation was insufficient given Prosecutor Knapp’s failure to provide the Morris County community with the pertinent details of Amani’s death,” Black Lives Matter Morristown founder T’Anna Kimbrough said at the time. “It is obvious that there is and continues to be, a rush to judgment without thoroughly investigating all of the facts when it pertains [to] the death of Black people.”

According to the prosecutor’s office, Kildea purchased the rope used in this incident from a Morris County home improvement center earlier on June 28.

“Kildea was alone at the time of purchase,” the prosecutor’s office said in a statement. “Additional investigation revealed evidence that Kildea had conducted multiple internet searches related to suicide. The investigation did not reveal any evidence of criminality, nor is there any evidence of a connection between Kildea’s suicide and any other person or group.”