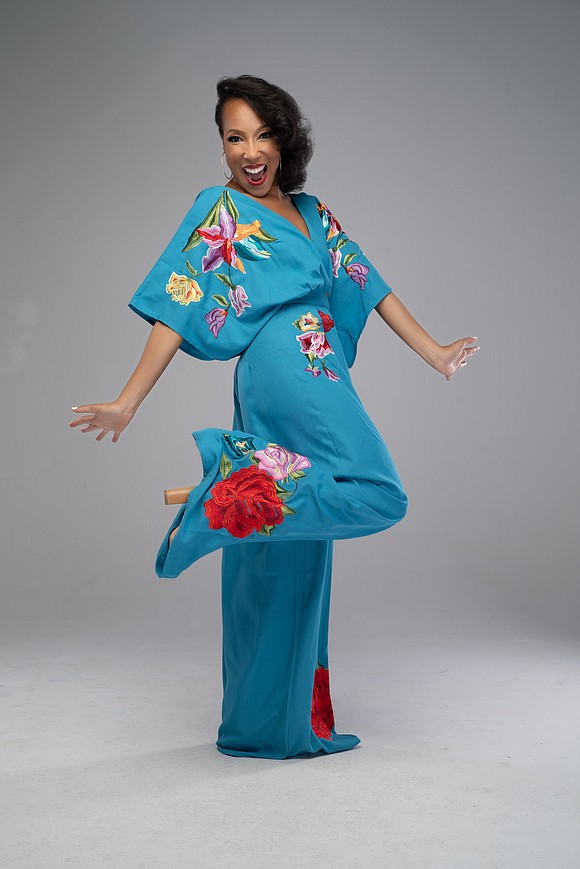 In 2009 Kya Johnson sat alongside her sister, cozied up in a packed North Carolina movie theater. Eager, gleeful faces eyed the screen, awaiting the start of Disney’s “The Princess and the Frog,” but this was no children’s event.

“The movie theater was packed with other adults,” Johnson said. “There’s other Black women and of course they’re there because it’s the first time that Disney had created a princess that reflected us.”

That moment was significant, one of many “bugs” as Johnson calls it, that struck over the years and prompted her to start her company, RainbowMe. Among others was “The Cosby Show,” a staple in Johnson’s upbringing which mirrored her family––her mother is in the medical field, her father, an attorney––in a way that media had never accomplished before.

Johnson, 41, officially penned her ideas in 2014 followed by a Kickstarter the next year. Finally, in 2016, RainbowMe, an online media platform featuring diverse content to engage kids of all races and identities, went public.

“We’re a whole lot different than how we looked when we first launched,” Johnson said.

Looking “different” is a modest way to capture the platform’s growing success since its founding, with news media engagements, three Tech Tribune awards and its most recent $10,000 grant from the second round of Black-owned small business awards given by Beyoncé’s BeyGood foundation in October of 2020. BeyGood, in partnership with the NAACP, set up their “Black-Owned Small Business Impact Fund” to aid those grappling with economic loss from the coronavirus pandemic. Coming off the release of her first children’s augmented reality book and preparing to launch a second, Johnson faced the effects of cancelled promotional events and book signings.

“In preparing to do that promotion we had gotten a lot of marketing materials that took a big chunk out of our marketing budget,” Johnson said. “One thing that the grant does is that it sort of helps soften that blow that we had. We’re recouping slowly but certainly not as quickly as we anticipated.”

Upon receiving her award, Johnson did a bit of a double take––“I was like, is this real?” ––though she felt confident in the strength of her application and the worth of RainbowMe.

“What we have is so unique,” Johnson said. “There are augmented reality children’s books but we are the first to feature folklore and fairytale characters of color. I know how important it is for really Beyoncé, and her whole platform right now, uplifting Black culture. Our book does that in a really cool and unique way.”

With this celebrity recognition under her belt Johnson is looking towards the future. There’s no doubt that she stays busy––an attorney by day, CEO by night––inside her mind Johnson dreams up fantastical projects and hopes to do so for generations to come. When children take to media, Johnson wants them to look no further than RainbowMe, a “one-stop shop” for seeing themselves in roles beyond their wildest dreams. Likewise, it’s the platform that’s helping Johnson reach those of her own.

“I have big dreams for RainbowMe,” Johnson said. “You know what would be really cool if––or not if, when—RainbowMe becomes a name as familiar as Disney.”