Disney wants to bring fun for the whole family 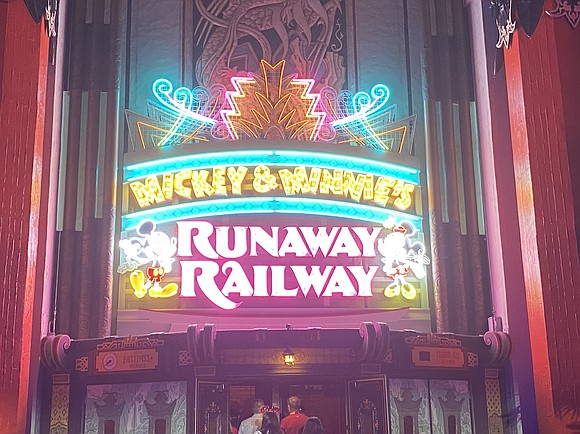 Earlier this month, Walt Disney World opened their newest attraction, Mickey Mouse Railway Runaway at Disney’s Hollywood Studios at Walt Disney World Resort in Florida. This marks the FIRST attraction starring Mickey Mouse and his leading lady Minnie. Vice President of The Walt Disney Company Jon Headley along with fellow Disney-goers were very excited for the premiere of the ride. When guests first enter they are greeted in a small movie theater where the short film “Perfect Picnic” will be playing. The film features Pluto, Goofy and of course Minnie and Mickey. Without leaking too much information, the scheduled itinerary doesn’t go according to plan, resulting in the guests boarding the locomotive. In the fun interactive ride, guests are split between cars and experience what it is like to tour around the park. Along with the new ride, there is a new merchandise collection. Disney marketing! Some of the new merchandise includes railroad inspired toys, magic bands with the The Mickey & Minnie Runaway Railway logo and of course Disney apparel. Children and Disney aficionados will love it!