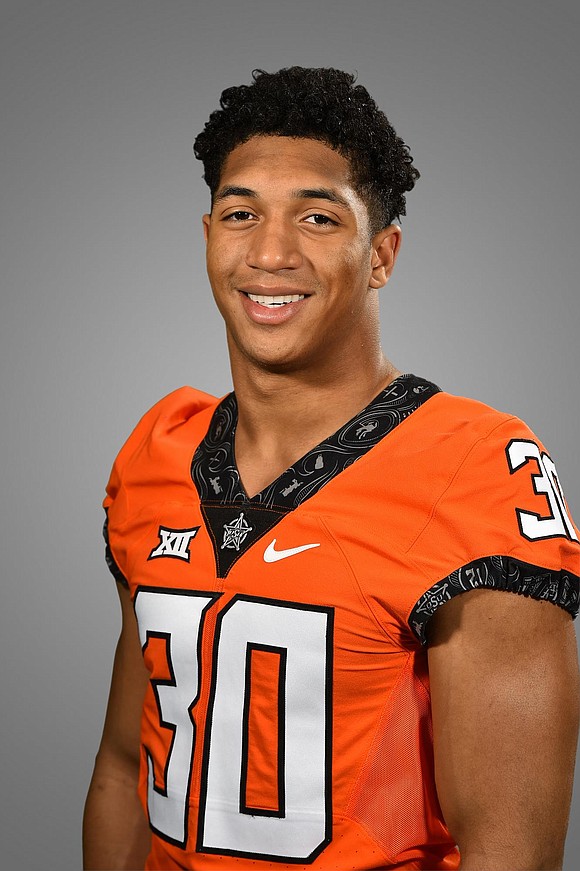 The confluence of the novel coronavirus pandemic and multi-ethnic, multi-generational protests demanding racial and social equality has inspired college and high school athletes to exert their power over an inequitable system. College coaches earn millions of dollars per year; in some cases they are the highest paid state employees, and they wield enormous influence over their institution’s administration, wealthy donors, local politicians and surrounding community.

Conversely, athletes are expected to be compliant in buying-in to the culture crafted by coaches, essentially possess no earning power due to restrictive and fundamentally unfair rules legislated by the National Collegiate Athletic Association, the governing body of Division I, II and III college sports, and are subject to losing their scholarships, most of which are not guaranteed for four years, at coaches’ discretion.

Yet the tide is gradually turning. A little under two weeks ago, when Oklahoma State University head football coach Mike Gundy appeared on a Twitter post wearing a One America News Network tee-shirt, Chuba Hubbard was offended and incensed. OAN is an outlet that supports and espouses an extreme right-wing agenda, and Gundy’s implicit alignment with such ideology compelled Hubbard, one of college football’s best running backs and the 2019 Big 12 Offensive Player of the Year, to speak out against his coach.

“I will not stand for this. This is completely insensitive to everything going on in society, and it’s unacceptable. I will not be doing anything with Oklahoma State until things CHANGE,” Hubbard, a native of the Canadian province Edmonton, Alberta, tweeted in response.

His stance galvanized both current and former Oklahoma State football players, and has driven the university’s leadership to thoroughly examine both the program’s environment and the bombastic Gundy’s cumulative actions since he became the head coach in 2005. Gundy, who is the 13th highest paid coach in college football at a salary of $5.13 million per year, has been accused by some players of using racist language in his characterization of Black athletes.

Earlier this month, when Mikey Williams, one of the top high school basketball prospects in the United States, said he may consider shunning major colleges and attend a HBCU (Historically Black College and Universities) the sports world took notice.

“I AM RIDING FOR MY PEOPLE!” wrote the 15-year-old point guard from San Ysidro, California. “I’M 10 TOES BEHIND THE BLACK COMMUNITY! Any way I can help or make a change in the Black community, best believe I am going to do that.”

Williams then added on Instagram, “If you’re a pro, [then] you’re a pro no matter what college you go to.”

The seismic economic shift of college athletics would be catastrophic for the traditional power schools—Notre Dame, Alabama, Kentucky, Texas, etc.— if a majority of the premiere high school Black athletes, both men and women, decided to attend an HBCU. The academics, athletics and facilities of the favored HBCU would significantly improve as a result of the increased revenue gains and subsequent enlarged endowments of those institutions.

Young athletes’ voices are being amplified, and the establishment better listen.