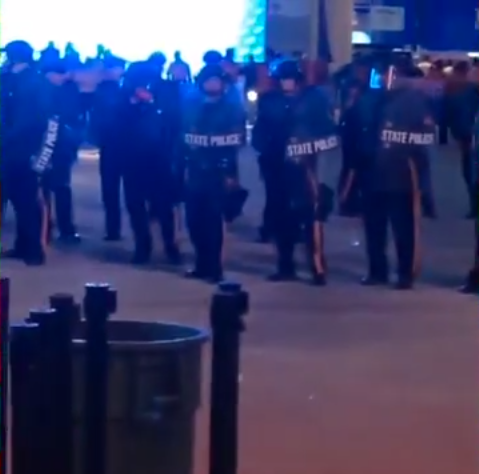 Under the order, going forward every state, county, and local law enforcement agency in New Jersey will be required to annually publish a list of officers who were fired, demoted, or suspended for more than five days due to a disciplinary violation, with the first list to be published no later than Dec. 31, 2020.

The identities of officers subject to discipline have generally not been disclosed to the public unless they have faced criminal charges. Grewal’s order is similar to New York State’s recent repealing of law 50-A, which allows for transparency of prior disciplinary records of law enforcement officers.

“For decades, New Jersey has not disclosed the identities of law enforcement officers who commit serious disciplinary violations,” said Grewal. “Today, we end the practice of protecting the few to the detriment of the many. Today, we recommit ourselves to building a culture of transparency and accountability in law enforcement.”

Since at least 2000, the New Jersey State Police’s Office of Professional Standards (OPS) has published an annual report summarizing disciplinary matters involving state troopers. Each report includes, among other things, a “synopsis of major discipline,” which briefly summarizes each disciplinary action against a state trooper resulting in termination, demotion, or suspension of more than five days, but excludes the name of the state trooper.

The identities of these state troopers will be published no later than July 15, 2020. Prior to publication, each of the individuals whose names will be revealed will receive notice in writing.

“The vast majority of law enforcement officers in New Jersey serve with honor and astonishing courage under extremely difficult circumstances,” said Attorney General Grewal. “Most go through their entire careers without engaging in conduct that warrants a major disciplinary action against them. But their good work is easily undermined—and quickly forgotten—whenever an officer breaches the public’s trust and dishonors the entire profession.”