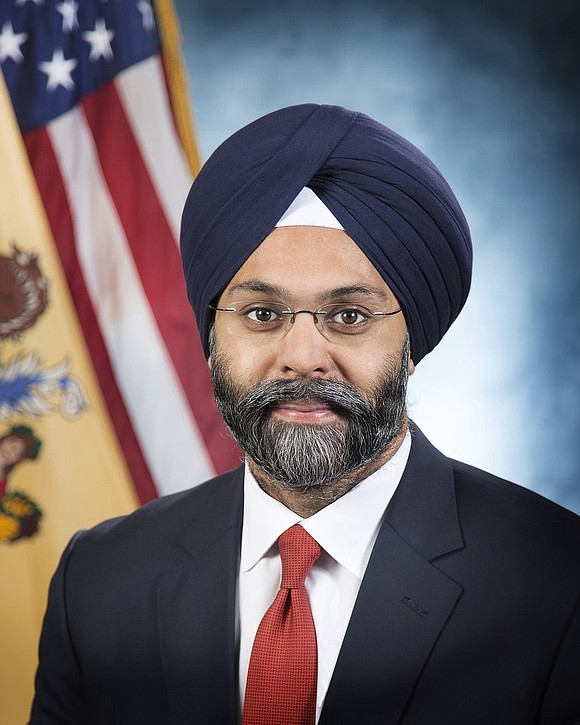 New Jersey has joined a coalition lawsuit to challenge a memorandum issued by Pres. Trump that would for the first time exclude undocumented immigrants counted in the Census from state population totals used to apportion seats in the House of Representatives.

Trump issued a memorandum directing that undocumented immigrants––described as “aliens who are not in a lawful immigration status”––be excluded from the Census totals that will be reported to Congress for purposes of House seat apportionment.

“Until this week, no president has denied that the undocumented immigrants who live in our communities are ‘persons’ who must be counted in determining states’ representation in Congress,” said Attorney General Grewal. “The president’s plainly illegal action not only dehumanizes members of our community but also seeks to punish states like New Jersey with larger immigrant populations. In New Jersey, everybody counts. We have defeated this president’s efforts to undermine that fundamental principle before, and we will do so again.”

Undocumented immigrants are “persons,” so the “whole number of persons” counted for purposes of apportionment of House seats has always included immigrants, whether documented or not.

State population totals are used to determine how the 435 seats in the House of Representatives are apportioned among the 50 states, as well as how many votes are allocated to each state in the Electoral College.