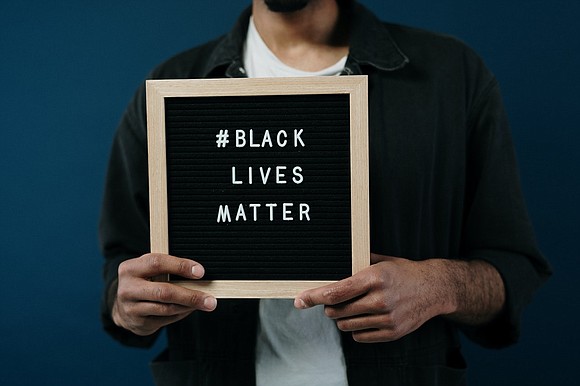 Another union has made a commitment to assist with the Black Lives Matter movement.

The American Federation of Teachers (AFT) executive council passed a resolution that lays out 19 commitments the union has made to combat racism, violence against Black people and separating school safety from the police.

AFT President Randi Weingarten said it’s important to join BLM and work for racial justice, while admitting that this isn’t the first time Black people have had to deal with racial prejudice.

“Racism didn’t start with George Floyd’s murder and as Rayshard Brooks’ homicide made clear, it will not just end even in the wake of these unprecedented and righteous protests. Combating racism is everyone’s responsibility, which is what this resolution aims to do,” stated Weingarten. “As for schools, we must secure adequate funding to help all our students succeed academically and socially, but we must also do all we can to create safe and welcoming environments. That requires us to rethink school security starting with separating police forces from schools and ending the militarism and zero tolerance policies that have criminalized so many of our students of color.”

The issue of extrajudicial police has come under fire with the Floyd, Brooks and Breonna Taylor deaths. It’s even brought conservatives into the fold. Last week, Republicans in the Senate unveiled the “Justice Act,” which pushes for police departments to end using chokeholds and no-knock warrants.

Introduced by the Senate’s only Black GOP member, Sen. Tim Scott, the bill pushes police to stop these practices, but doesn’t outright ban them. The narrowly-focused bill has garnered the support of Pres. Donald Trump. During a media briefing, Senate Majority Leader Mitch McConnell said, “We’re serious about making a law here,” but rejected legislation introduced by House Democrats that were tougher on police violence.

“Silence is not an option when Black people are being killed before our eyes,” stated DeJesus. “Black and Brown families deserve to raise their children in a world that does not traffic in the gross inhumanity of racism. The fact this is not self-evident is, in itself, a moral failing of America. Every Black and Brown person in this country has a right to live, a right to breathe, and a right to be a part of their community without fear of violence and senseless attack simply for the color of their skin. Our union is committed to doing the work so our country—from the streets to the school buildings—is a country of equality for all, not just some.”

One of AFT’s commitments calls on local school boards to pass and enforce anti-racist policies while supporting teachers and school support staff in addressing the needs of children who experience trauma from racist violence and fight for more resources, like social workers, nurses and school counselors resources in the process.

“I fully support this long-overdue resolution, and our passing of the resolution exemplifies that we are hearing what many generations of protesters are saying to us,” stated AFT Maryland Vice President Marietta English. “As a mother of Black children and a grandmother of Black grandsons, this resolution gets to the issues of racism at hand, and we stand at the forefront of addressing them head-on.”