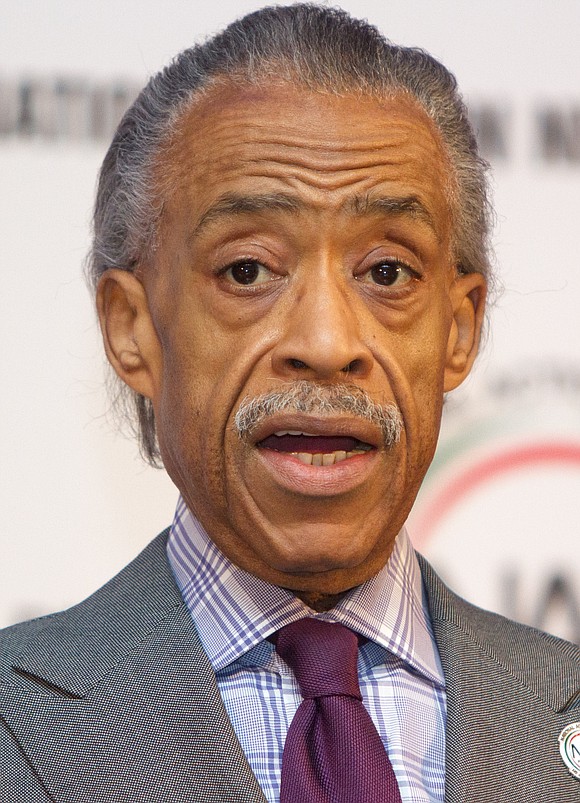 After stepping down as senior members of the Royal Family, Prince Harry jetted out of London on Jan. 20 to Vancouver, Canada to be with his wife Meghan Markle and son Archie. Harry spoke out for the first time during a dinner on Jan. 19 for supporters of his Sentebale charity in London. He thanked the public for their support but explained that he felt he had “no other option” than to step away from his role in the royal family. According to my sources, there is no truth to the rumors that the Duke and Duchess of Sussex will have to give up their titles. Sources also say that Meghan left all of the clothes she had bought in London there.

According to reports, Oprah Winfrey released a statement to Fox News that Russell Simmons attempted to stop her from producing a documentary about the sexual assault allegations against him. “He did reach out multiple times and attempted to pressure me,” Winfrey said to the network. However, her spokesperson claimed that her departure had nothing to do with Simmons’ attempts. According to a rep for Oprah, the media billionairess stepped down due to inconsistencies in the documentary’s reporting. Despite her issues with the project, Oprah reportedly believes all of the women who have accused Simmons. Meanwhile, the rap impresario has denied all wrongdoing to

The Rev. Al Sharpton is working on a book that will address what he calls an urgent moment in American history. The longtime civil rights activist’s “Rise Up: Confronting a Country at the Crossroads” is coming out Sept. 15, less than two months before the 2020 election, Hanover Square Press announced on Jan. 20. Sharpton will look back at the Obama administration, the 2016 election of Donald Trump and the transformation of the Republican Party during Trump’s presidency.