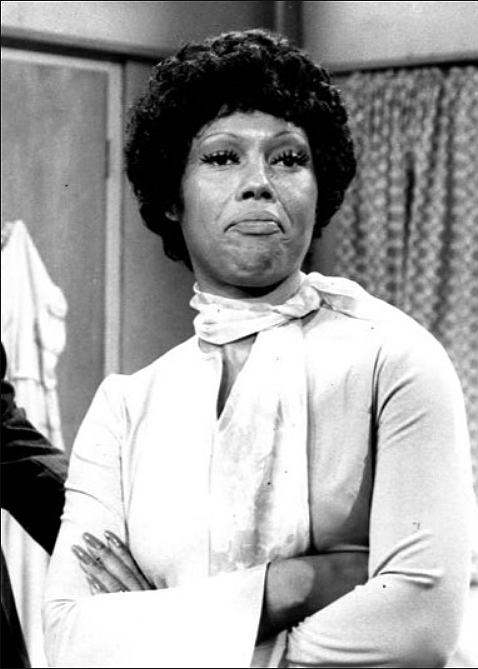 Reports indicate that actress Ja'net DuBois has died. Best known for her role as Wilona Woods on the 1970s sitcom Good Times, DuBois reportedly died in her sleep. She was 74.

Reports indicate that DuBois did not have any health issues at the time of her death. She was discovered in her home on Tuesday morning.

DuBois played the starring role of neighbor Wilona Woods on Good Times from 1974 to 1979 on CBS. The series centered on a Black family living in public housing in Chicago. DuBois also sang the theme song "Movin on Up" for another Black sitcom, The Jeffersons.

A film actress, she also appeared in several movies including I'm Gonna Git You Sucka and Charlie's Angels: Full Throttle.

Raised in Amityvile, NY, DuBois began her career in the 1960s in Broadway theater. She later became the first African–American female as a regular cast-member on a daytime soap opera on the show Love of Life in 1970.

She was discovered by television producer Norman Lear, which led to her role on Good Times.

DuBois earned two Emmy Awards during her over 50-year career for Outstanding Voice-Over Performance in 1999 and 2001 for her work on the animated sitcom The PJs.