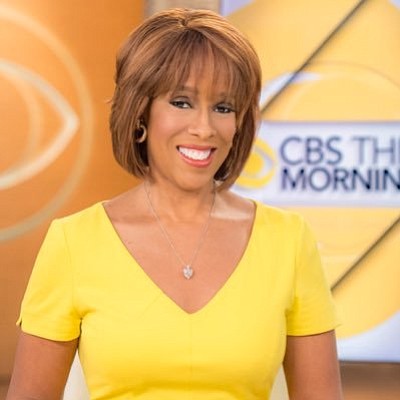 One of the hottest Oscar parties on Feb. 9 was reportedly Byron Allen’s Entertainment Studios Oscar Gala at the Beverly Wilshire Hotel in Beverly Hills, California. However, according to the Hollywood Reporter, Jamie Foxx, who has hosted previous years and was set to take center stage once again, was a no-show. Rumors flew around the ballroom that the Oscar winner had the flu, leaving healthy stand-ins Tiffany Haddish and Chris Tucker to take the gig. Other guests included Quincy Jones, Kenny “Babyface” Edmonds, Raven Symone and more. Byron threw the soiree in support of Children’s Hospital Los Angeles.

The National Association of Black Journalists is concerned about recent developments unfolding at Viacom CBS. The company has accepted a request from NABJ, the National Association of Hispanic Journalists, the Asian American Journalists Association and the National Lesbian and Gay Journalists Association to meet in person with the senior leadership regarding concerns. One of the issues of concern is NABJ is seeking additional information on a Gayle King interview with WNBA star Lisa Leslie during which King asks about a 2003 sexual assault charge against Kobe Bryant that was dropped. The interview has set off myriad reactions, including people expressing disapproval that King brought up the topic during the mourning of Bryant’s death. NABJ will issue a statement on the results of their meeting with CBS after its conclusion.

Former New York Knick Charles Oakley will be spending NBA All-Star Weekend in Chicago feeding needy people. The Charles Oakley Foundation is on a Robin Hood tour of several inner cities including New York, Cleveland, and Nashville where he is delivering free meals from his RV to individuals, homeless shelters and community center kitchens. Oakley recently served full meals to 300 people in Brooklyn, New York, and gave out free chili which he made to 400 people in Manhattan’s Union Square neighborhood.