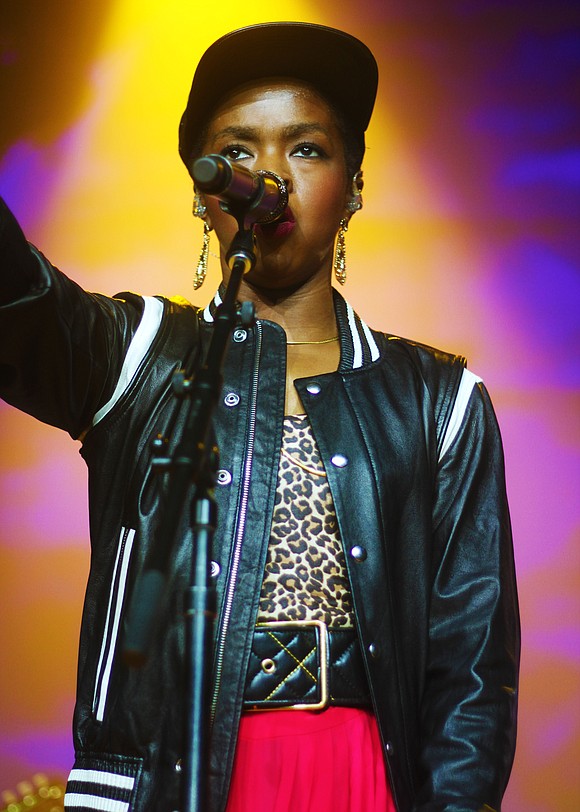 Greetings! With the Association for the Study of African American Life and History’s announcement of its 2020 Black History theme, “African Americans and the Vote,” the battle is on. Visit: www.asalh.org/asalh-announces-2020-black-history-theme-african-americans-and-the-vote/. Pass it on.

The New York Times reports a racial divide brewing between jazz giant WBGO-FM and the city of Newark.

Hours after news broke of NBA superstar Kobe Bryant’s death with his 13-year-old daughter, Gianna, along with their pilot and several others in a tragic helicopter crash, Grammy Awards Superstar-host Alicia Keys announced Kobe’s tragic death on the awards show and took the stage with Boyz II Men joining her, in a surprise performance of “It’s So Hard to Say Goodbye to Yesterday” in honor of Bryant.

The late NBA Legend Kobe Bryant is set to be honored in the Naismith Basketball Hall of fame. According to reports, he will be part of its 2020 class. In addition, he is the first-ballot nominee and will be “placed in the hall of talented inductees.” The Naismith Memorial Basketball Hall of Fame released a statement saying: “The Hall of Fame joins the rest of the basketball world in mourning the untimely passing of Kobe Bryant, a nominee for the Class of 2020 and an icon of the game. We offer our sincerest condolences to the Bryant Family and all of those affected by this tragedy.”

David Lamb, author of the hit play and book “Platanos y Collard Greens” presents his new, hilarious new musical play “The Best Things In Life.” A bonafide music superstar sells out to have it all, loses his name and fame, but ups his game to win back the girl of his dreams and the best things in life. Valentines weekend, Sat. Feb. 15 at 7:30 p.m. Improv Asylum theater on 26th St., Manhattan. Hosted by Imhotep Gary Byrd. For tickets, visit: www.thebestlaughs.com.