Jets look to end the season with a third straight win 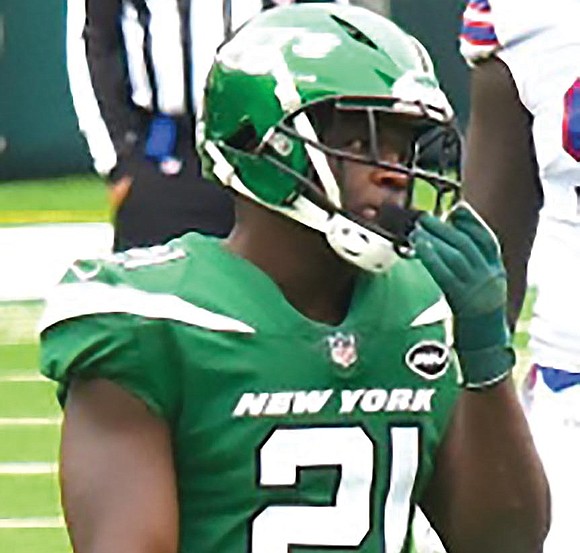 The Jets, 2-13, are on a two-game winning streak after beginning the season 0-13. There’s only one game left, and what’s certain is they won’t finish with the singularly worst record in the NFL. They are guaranteed to at worst be tied with the 1-14 Jacksonville Jaguars.

Unfortunately for Jets fans who craved the top spot in the 2021 Draft, their team is locked in to the No. 2 pick. Even if the Jets lose and the Jaguars miraculously defeat the 10-5 Indianapolis Colts on the road this Sunday, the Jaguars hold the tie-breaker.

The Jets could have had a few more wins. Four of their losses were by eight points or less. “When you lose games, then win a couple in a row, you kind of look back and say, ‘What if we did this, this and this different?’ But it is what it is at this point. I’m just glad the guys are still fighting,” said Jets head coach Adam Gase on Sunday after their 23-16 win over the Cleveland Browns.

The Jets’ final game this season will be this Sunday, Jan. 3, against the 6-9 New England Patriots on the road. It’s an unusual scenario for the six-time Super Bowl champions. They are currently in third and will have a losing record for the first time since 2000. With the much improved 12-3 Buffalo Bills having clinched the AFC East title and the 10-5 Miami Dolphins on the rise, the Patriots no longer dominate the division. They will face the Jets coming off a 38-9 loss at home to the Bills on Monday night.

The Jets, who were 7-9 last season, are seeking their first three-game winning streak since consecutive victories in Weeks 10, 11 and 12 a year ago. Against the Browns, their defensive line kept pressure on Cleveland quarterback Baker Mayfield, who was without his four top wide receivers due to them being placed on the NFL’s reserve/COVID-19 list. Mayfield was 28-53 with no touchdowns and an ineffective 5.4 yards per attempt.

Jets running back Frank Gore, 37, rushed 48 yards on 14 carries and became only the third player in NFL history to rush for 16,000 yards or more. The others are all-time rushing leader Emmit Smith (18, 355) and the late Walter Payton (16,726). Gore, who has exactly 16,000 yards, reached the milestone on a 4-yard run during the eight minute mark of the fourth quarter.