Unions seek outside COVID relief and look within 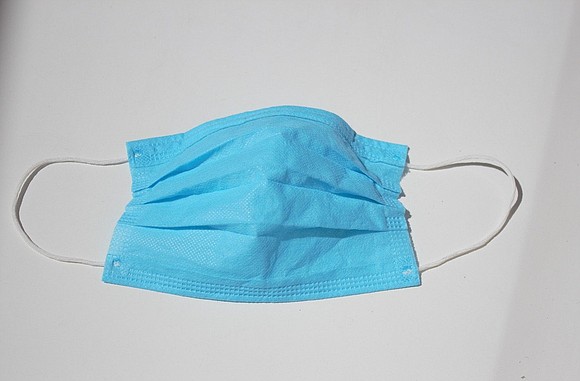 Labor unions are looking to fend for themselves during the COVID-19 pandemic, but that doesn’t mean they want help.

COVID-19 has ravaged much of the American populace and unions are not an exception. Labor unions, however, are comprised of many frontline workers who are taking risks to help those infected with the coronavirus.

Those workers want people to treat them like they’ve treated them. A letter from the National Association of Teachers’ Unions demonstrates this fact.

Several teachers unions around the country, including AFT-Massachusetts, the Baltimore Teachers Union, the Boston Teachers Union, the Oakland Education Association, Prince George’s County Education Association and the Working Educators Caucus of Philadelphia, signed off on a letter demanding that the incoming administration listen to their worries and address them once it’s known.

Directed to President-elect Joe Biden, the letter stated that after four years of attacks on public schools from the Betsy DeVos-led U.S. Department of Education, they’re tired of fighting for themselves and want the government to help improve conditions in all work settings.

“Union locals in our coalition have gone on strike for the common good—where rank-and-file members used their power to fight for issues beyond just wages and benefits,” read the letter. “This reflects teacher unions’ desire to build not only strong school communities but a strong society. We are not just fighting for the schools our students deserve, but for affordable housing and support for homeless student populations, nurses and social workers in every school building, and sanctuary for immigrant students and families.”

One of the groups looking for relief from the COVID-19 madness are nurses.

A white paper by the National Nurses United (NNU) titled “Deadly Shame: Redressing the Devaluation of Registered Nurse Labor Through Pandemic Equity,” pointed out nurses have experienced “acute moral distress” in caring for COVID-19 patients and are at “significant risk of moral injury.”

NNU President Zenei Cortez, RN, said that “Deadly Shame” presented what she felt in her gut. “This paper explained and validated what I have been feeling and experiencing because it points out how our society calls us heroes, but in reality we are treated more like martyrs or sacrificial afterthoughts,” stated Cortez. “We are the backbone of the health care system, and if we are not protected, we will never get out of this COVID mess.”

Protection is the name of the game for members of UNITE HERE. The group, which includes, housekeepers, bartenders, cooks, and concessions workers, held a rally in Atlanta last week to raise awareness for Democrats to take back the U.S. Senate and push a liberal, pro-union agenda. They also want Democratic candidates Raphael Warnock and Jon Ossoff to win the Senate runoffs in January and turn the U.S. Senate to a majority Democrat arm of politics.

With elected officials like Atlanta City Council Members Michael Julian Bond, Matt Westmoreland and AFL-CIO Executive Vice President Tefere Gebre joining them, Wanda Brown, bartender at The Westin Peachtree Plaza, Atlanta and member of UNITE HERE Local 23, said that once the pandemic is over she doesn’t want things to return to the pre-pandemic. The help her people get down should remain once the country resumes regular activities.

“We’re not going back to where we were before COVID-19. There has to be a new normal,” said Brown. “Elected officials that we put in office need to say out loud that joining unions is the only way to and rebuild our lives, moving forward together.”

With Inauguration Day approaching and President Donald Trump’s chances at stealing the election dwindling, union leaders believe that the future remains bright for them. But for UNITE HERE Secretary-Treasurer Gwen Mills said she isn’t sitting on her laurels with the future of the country in the balance residing in Georgia.