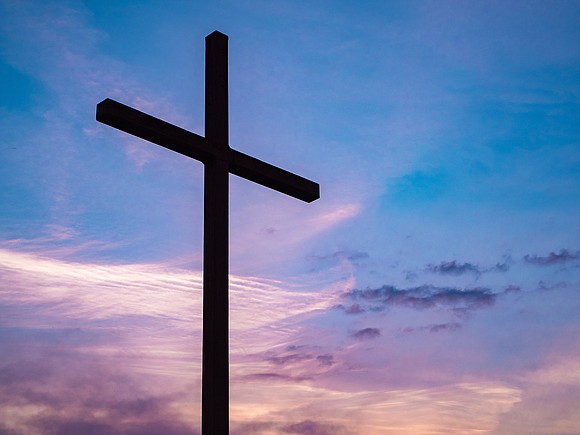 His huge fist repeatedly struck her face. This wasn’t the first time her boyfriend beat her up…but this was definitely the worst. Hours later, she awoke with blood caked between her face and the floor. Seeing that her boyfriend was asleep, she quietly ran out the door. Due to multiple warrants, she was too scared to call the police. So, she ran to the only place she knew to go. Seeing the steeple in the distance, she ran harder. For many years, her church was known as a place that would help victims of domestic violence. It was her only hope.

Once she got on the lawn, she raced to the side door. There was always someone there. Running up, she missed the sign. Over and over again, she banged on the door. Nobody came. Backing up, she realized that there was a sign, “Churches are not considered essential based on the recent COVID-19 order…so we have been forced to suspend all social services until the order is lifted.”

He was sitting at home watching television. The phone rang. On the other end of the line, was a voice he did not know. After identifying himself as a local police officer, the voice proceeded to tell him that his son was shot and killed earlier that night. Devastated, the man called his pastor. After hearing the anguish in his voice, the pastor raced over to his parishioner’s house.

Not long after he got off of the exit, he was pulled over. Unable to understand what he had done wrong, he rolled down the window. The officer asked where he was going. After his explanation, the pastor thought he was just going to be able to go. Instead, the officer went back to his car. After a few minutes, the officer came back with a citation. Immediately, the pastor demanded to know the reason for this ticket.

The church is the largest provider of social services in our country. Dallas County and various other counties have discouraged/inhibited such work. Repeatedly, churches and their ministers are not included in the definitions of what is essential to our society. The language is all about businesses. While there is room given for churches to meet “virtually,” churches can’t do the vast majority of their work over a computer screen. More lives will be lost if the church stops being the church. I can’t accept this.

We must love our neighbors. We must stand up for the marginalized and oppressed. We must. To do anything else would not be the church. When someone asks for the help of churches, I encourage you to help them…no matter what any authority says. Civil disobedience might be the hallmark of our faith at this point.

Disclaimer: The views and opinions expressed in this article do not necessarily reflect the official policy or position of the Amsterdam News BlackPressUSA.com or the National Newspaper Publishers Association.