Violence in Newark on the rise 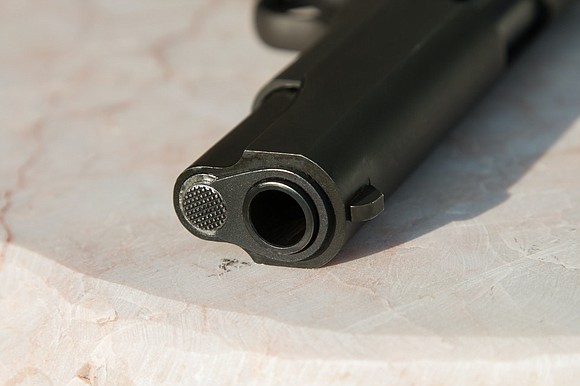 Similar to New York City, Newark, NJ is seeing a spike in violence. Some of the victims by violent shootings in the Brick City include a 10-year-old girl and 21-year-old mother.

Gov. Phil Murphy announced during a recent press briefing that shootings are up by 20% in New Jersey compared to last year. A rise in shootings has also been reported in Paterson, Irvington and Jersey City.

The family of 21-year-old Rashidah Y. Sutton-Bryant continues to mourn for the young mother who left behind a four-year-old son. Sutton-Bryant was shot at the Bradley Court public housing complex on July 26. She was taken to the hospital where she died. Police say she was not the intended target and are looking for her killer.

A 10-year-old who was injured after being shot on Aug. 3 on 6th Avenue. Reports indicate the girl was treated at the hospital for minor injuries. Police are still looking for the suspect.

In a statement, the Newark Anti-Violence Coalition (NAVC) condemned the violence. Many of the shootings in Newark have involved suspects who have shot into large crowds. The organization says that there have been 16 shootings in the last two weeks in Newark.

“‘Mask up’ does not mean go out and shoot up your community,” NAVC said. “It means when you have to go out for essential reasons, be intelligent because this disease is still killing people. Using this call to traumatize our neighborhoods with these shootings is horrible, wrong and most stop at all cost. Put the guns down.”

Newark Mayor Ras Baraka held a virtual town hall on Friday with several law enforcement leaders including Newark Public Safety Director Anthony F. Ambrose, Police Chief Darnell Henry, and the captains of every police precinct in the city to address the shootings and highlighted ways to end the violence.

“While homicides have been down in Newark for the past four years, this uptick in violence that our city and nation is experiencing during this precarious time will not be tolerated and must be stopped,” Baraka said. “Now more than ever, we need the help of every resident, every community group, and every resource, to fight against what appears to be one of our toughest adversaries.”