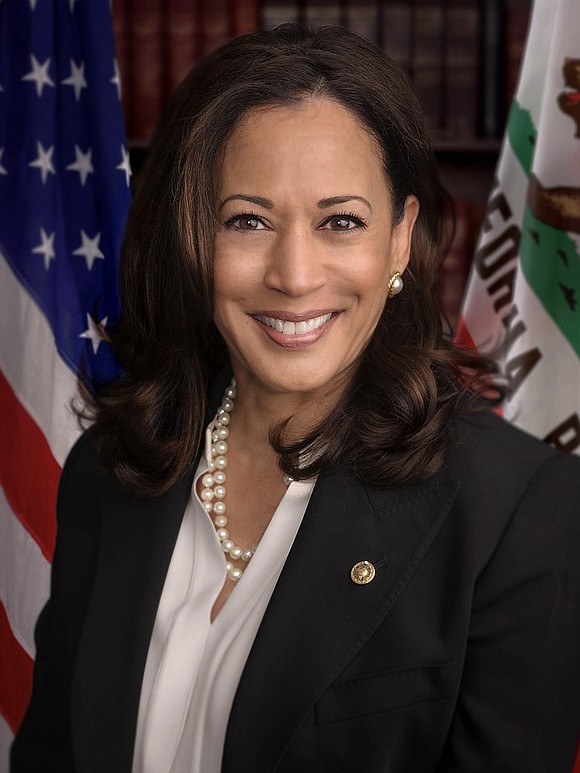 Harris, who had contentious moments with Biden during the primaries, is the first woman of color to be selected as a vice-presidential candidate from a major political party. She is the third woman after Republican Sarah Palin in 2008 was Sen. John McCain’s running mate and Geraldine Ferarro was selected by Walter Mondale in his presidential bid in 1984.

“I’ve decided that Kamala Harris is the best person to help me take this fight to Donald Trump and Mike Pence and then to lead this nation starting in January 2021,” Biden wrote in an email Tuesday, Aug. 11.

Early on Biden made it clear that a woman would be his choice, but then he faced the challenge of which one of several, including Rep. Karen Bass, former ambassador Susan Rice, Rep. Val Demings, or Atlanta Mayor Keisha Lance Bottoms, and those were just the Black women on the list.

We are sure to learn later about what the deciding factors were that made Harris, 55, whose East Indian mother and Jamaican father are immigrants, Biden’s choice, though it was often rumored that Trump and Mike Pence most feared Harris, given her aggressive penchant with a prosecutorial background and having been tested during the primaries.

During the primaries Harris assembled a large following of African American women and at one time was a leading contender before she bowed out of the race in December, claiming a shortage of funds. She then threw her support behind Biden as several other contenders had done.

Harris said she was “honored” to serve as Biden’s running mate, and she joined him Wednesday, Aug. 12, in Delaware and later at a campaign fundraiser.

“Choosing a vice president is the first important decision a president makes,” former Pres. Barack Obama said in a statement. “Biden nailed this decision. By choosing Harris as America’s next vice president, he’s underscored his own judgment and character. Reality shows us that these attributes are not optional in a president. They’re requirements of the job. And now Joe has an ideal partner to help him tackle the very real challenges America faces right now and in the years ahead.”

And since Biden has expressed on several occasions that he will be a one-term president, it could be the launching pad for Harris to move up a notch four years from now.

But there is still this race to win and there is no reason to expect the Trump team to roll over or fade away. In fact, they quickly reacted to Harris’s selection. “Not long ago, Kamala Harris called Joe Biden a racist and asked for an apology she never received,” Katrina Pierson, a Trump campaign adviser, said in a statement. “Clearly, Phony Kamala will abandon her own morals, as well as try to bury her record as a prosecutor, in order to appease the anti-police extremists controlling the Democrat Party.” And there is certain to be a more stinging tweet from Trump.

Meanwhile, comments are coming in from various sectors of the political spectrum, most notably from candidates who were contenders for the position. Susan Rice, who was considered a possible choice, said she will work on behalf of the ticket after learning that Harris had been selected. “As I have said from the outset, I will do my utmost to assist Joe Biden to become the next president of the United States and to help him govern successfully,” she tweeted.