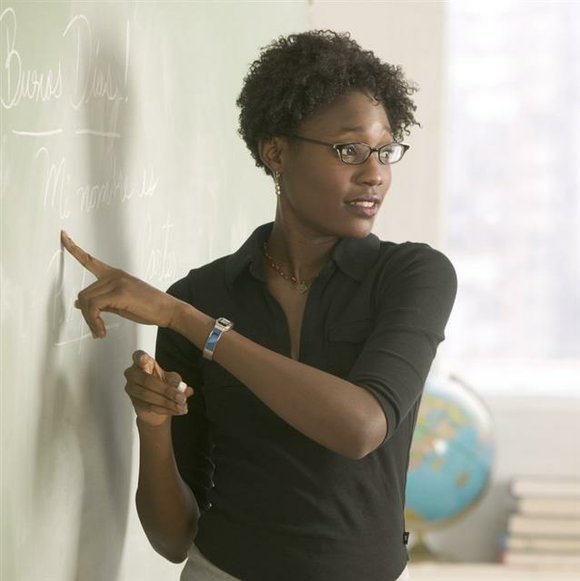 A recent poll by the New York State United Teachers (NYSUT) revealed that local educators feel the same as educators around America.

According to NYSUT’s poll, 81% of New York school staff members agreed the determining factors to reopen schools should be the health and safety of students and faculty. Half of those polled said they’re reluctant or outright unwilling to go back to teach in person when the school year begins out of fear for their personal safety.

“While there may not be a one-size-fits-all approach to reopening, NYSUT members have made clear that health and safety needs to drive the decision,” stated NYSUT President Andy Pallotta. “We know there are some districts that developed plans by listening to the concerns of educators and others who developed flawed plans that ignore legitimate health and safety needs.

“At the end of the day, educators, students and parents must be able to trust the decisions made,” Pallotta emphasized. “Simply put: We must continue using the time between now and September to get this right for each community together. No district should consider themselves ready to reopen until their plans are safe and fully implemented.”

Two days later, Lightfoot reversed course stating that the first in-person classes wouldn’t take place until after Election Day. The head of the Chicago Teachers Union (CTU) said it was about time.

“Congratulations to the mayor for being willing to listen to the concerns of families, educators, community groups and health professionals,” said CTU President Jesse Sharkey in a statement. “Now that she has stepped away from a dangerous Trump/DeVos scheme to force in-person learning this fall, we hope she will embrace guidelines set forth by real public health experts.”

Recently, President Donald Trump and Vice President Mike Pence held a roundtable in Apex, N.C. about reopening schools. Pence believes that the country is ready for a full reopening.

“...The enthusiasm the children feel for being back in school, which is where we want all of America’s children to be,” said Pence. “We think we can safely reopen our schools.”

Eighty-one percent of teachers in NYSUT’s poll are in favor of making students wear a mask when inside a school building. NYSUT officials have complained about several districts around the state not requiring students to wear masks during the school day.

“Planning for reopening means addressing a childcare crisis before it overwhelms us and making every effort to address the concerns of those who feel leaving education altogether is their best option given the current path we’re on,” stated Pallotta. “Particularly in the midst of a teacher shortage, we can’t allow this pandemic to force highly trained, experienced educators into a corner. Whether it’s seeking greater clarity from the state or accommodations from districts, our work continues.”