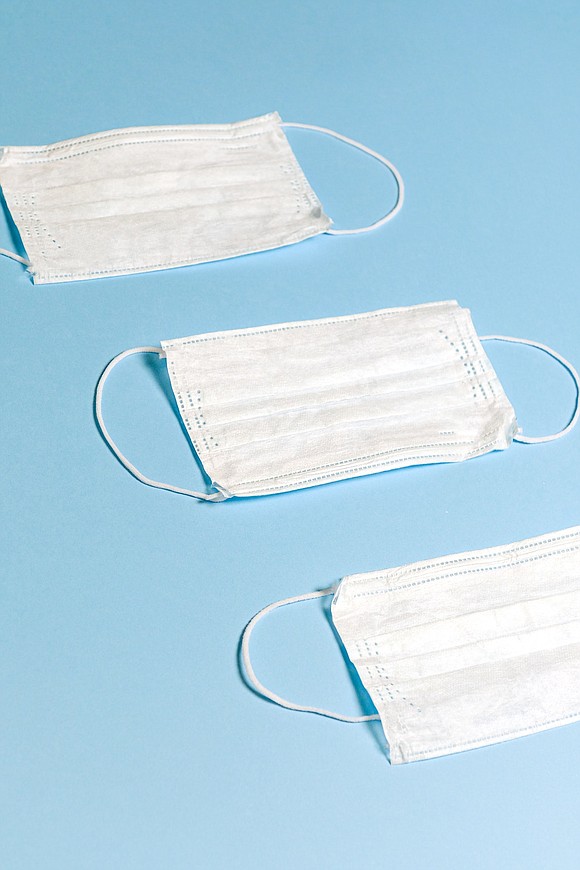 Last winter, the New Jersey Department of Labor determined that Uber drivers are state employees and not independent contractors. A coalition of New York-based unions wants the same for Uber drivers and all low-wage workers.

New York Do It Right Employment Classification Test (NY DIRECT) Coalition, a group made up of unions and advocates such as 32BJ, New York Taxi Workers Alliance, Make The Road NY and the Legal Aid Society, have called for the passing of “Fair Play Act” legislation similar to what Albany legislators passed for the commercial trucking and construction industries.

If the legislation passed, it would help the more than 800,000 low-paid workers who currently lack New York state employee protections.

“The COVID-19 pandemic has laid bare the stark inequality between workers with employee protections and those whose bosses deny them rights on the job,” said NY DIRECT in a joint statement. “Worker misclassification isn’t just a theoretical issue. It’s an underlying cause of the financial insecurity and physical harm faced by so many workers who do not have the luxury to social distance. That’s why these workers are rising up across the country, and that’s why we are calling on state lawmakers to act now.”

According to 32BJ, NY DIRECT is advocating for an “ABC Test” that creates a uniform set of standards for determining employee status for workers whether or not they’re dispatched through apps or supervised in person.

In other words, if an employee’s work is essential to the company they work for, they should have state worker protections.

Under the Construction Industry Fair Play Act, workers are free from direction and control in performing their job, they perform work that isn’t part of the usual work done by their employer, and they have an independently established business.

“We also need lawmakers to enforce protections that already exist for gig workers,” read NY DIRECT’s statement. “In New York State, Uber drivers have already been determined employees for the purposes of unemployment benefits. Yet, even now, when workers need to stay home to protect fellow New Yorkers, the state has not made a public announcement letting workers know that they are entitled to these benefits, and Uber drivers continue to face hurdles to receive their benefits because their employer has failed to comply with the law.”