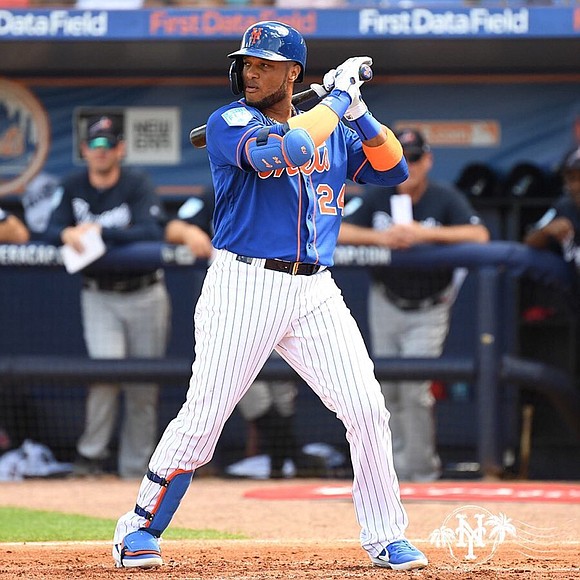 This has been a season of what-ifs for the New York Mets.

What if Edwin Diaz hadn’t been so terrible?

Diaz, who led all of baseball with 57 saves a year ago for the Seattle Mariners and posted a 1.96 ERA, began this week with a record of 2-7 and a 5.77 ERA, and has blown seven saves in his first season with the Mets.

What if the bullpen overall had been much better?

When the Mets began the third game of a three-game series yesterday afternoon (Wednesday) versus the Colorado Rockies at Coors Field, their bullpen was ranked 27th in Major League Baseball with a 5.13 ERA and .260 opponents batting average. They had blown 27 saves and were primarily responsible for the Mets being for all and intents and purposes out of the playoff hunt with a record of 78-73.

The Mets were four games out of the second wild card spot with 10 games remaining. Flip seven of those blown saves into wins and the Mets record would be 85-66, placing them two games in front of the Washington Nationals, who at 83-67 when they faced the St. Louis Cardinals yesterday were leading the National League wild card race.

What’s even more frustrating for Mets fans is that manager Mickey Callaway was hired in October of 2017 with the reputation as a pitching guru. Although he was able to right the starting staff after a shaky beginning to this season, the bullpen remained a mess.

Injuries have hampered the 36-year-old Cano the past two seasons. The former Yankee second baseman, who came to the Mets with the aforementioned Diaz last winter in a trade with the Mariners, played in only 80 games with Seattle in 2018 and just 98 this season. If Cano, who up until two seasons ago played in 1,736 games out of 1,782, sitting out only 46 from 2007 through 2017, had a typical season, he would have been worth at least four wins. In 2016, Cano had 39 homers and 103 RBI with a .298 batting average. While his power numbers dipped in 2017, he still banged 23 homers with 97 RBI.

What if Yoenis Cespedes could have avoided being persistently injured?

Cespedes electrified Mets fans in 2015 when he led them to the World Series after coming to Queens in a trade with the Detroit Tigers in late July of that year. In the final 57 games of the regular season, he was the most sensational player in baseball, hitting 17 home runs and plating 44 RBI.


With a productive Cano, the emergence of first baseman Pete Alonso, who as of yesterday had a MLB rookie record 48 homers, and Cespedes, the Mets’ lineup could have been as potent as any in baseball.

Hypothetical scenarios are what could have and perhaps should have been. The reality is the Mets are going to fall painfully short of the playoffs.