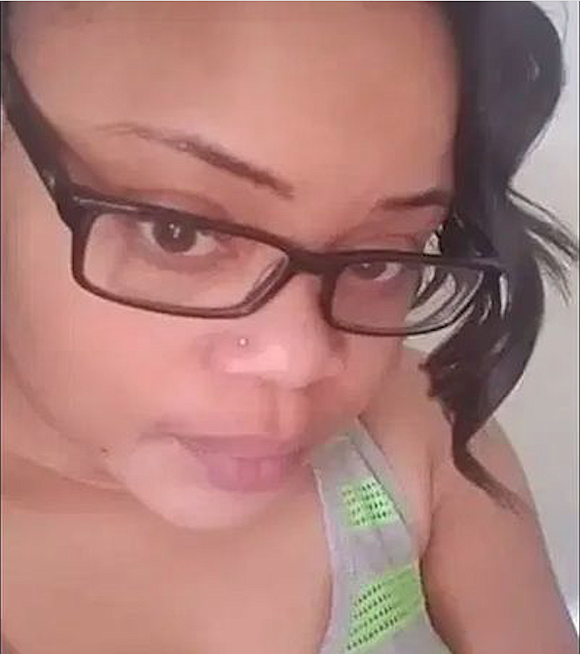 On May 16, 2010, Aiyana Jones, a 7-year-old African American, was shot and killed during a raid by the Detroit Police.

It was hard not to think of her senseless murder—despite differing stories about what happened after the police invaded the house where she lived—with the recent incidents in Dallas and Fort Worth, Texas where white cops killed Blacks in their own homes.

Eight days after Amber Guyger, an ex-police officer in Dallas, received a sentence of 10 years for killing Botham Shem Jean in his home, a police officer in Fort Worth shot through a window killing 28-year-old Atatiana Jefferson. Like Jean, who was sitting in his apartment eating ice cream when Guyger charged in and shot him, Jefferson had been playing a video game with her 8-year-old nephew when the bullet took her life. 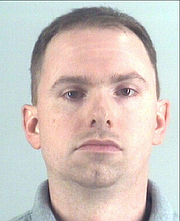 In both these home invasions of African Americans, the cops were white. Inevitably, the question is raised—what if they were whites sitting in their homes minding their own business?

Once again attorney S. Lee Merritt, one of the lawyers representing the Jean family, is back on the case for the Jefferson family. On Monday morning he joined members of Jefferson’s family at a press conference covered by CNN.

A few hours after the press conference, in which the family demanded transparency and an independent investigation, the officer, Aaron Dean, resigned, and later was charged with murder, the police said.

“She was smart, ambitious…and a hard worker,” Ashley Carr said of her slain sister. “We demand justice.”

The tragedy began when a neighbor, seeing an open door, called the police to check it out. He said he now regrets the call. There was no immediate response to the call but when the police finally arrived in the early morning hours, the officer said he saw someone standing near a window. He perceived a threat he said, and called out, “Put your hands up! Show me your hands!”

All of this occurred, according to a body camera on one of the arriving officers, after they went to the back of the house and shined a flashlight through the window.

Dean, who fired the fatal shot, had been with the department since the spring of last year. Later, as if to justify the shooting, there was a photo, apparently from the body camera, showing a gun in the house, which Merritt pointed out that Jefferson had every right to possess.

According to Merritt, over the past six months there have been 10 officer-involved shootings in the area. And with the shooting death of Jefferson, the police are “trying to make a case for what we hear far too often: the officer perceived a threat and reacted according to his training.”

Meanwhile, hundreds of people voiced their disgust with the rash of police shootings of innocent victims, especially in their own homes.

“We won’t let them sweep this under the rug, and the officer should be arrested for the crime he committed,” said local social activist Cory Hughes.