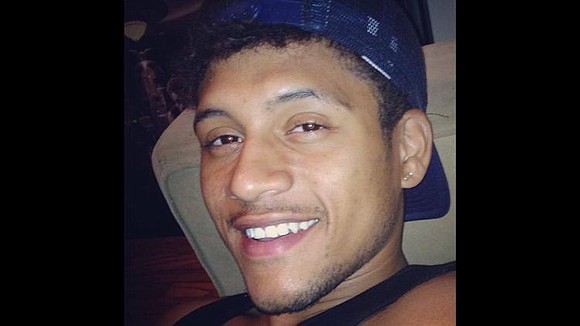 A former Georgia police officer who fatally shot an unarmed, naked man was found not guilty of murder on Monday.

Jurors did convict Robert “Chip” Olsen of aggravated assault, violation of oath of office and making a false statement. His wife began sobbing when she heard the verdict.

READ MORE FROM THE PHILADELPHIA TRIBUNE.