Gotta get some selenium 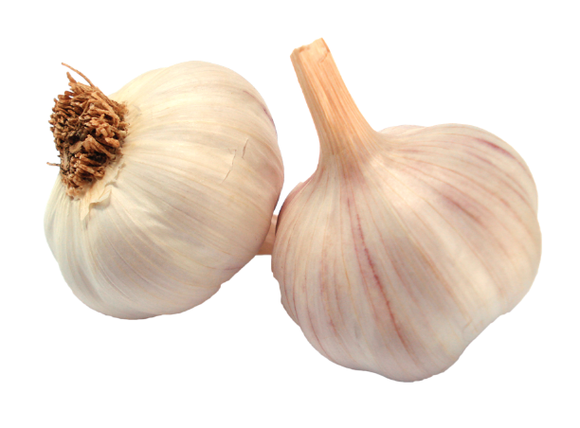 Selenium is known as a trace metal. You only need a small amount to do a giant job in keeping the body in good shape. The Greeks gave this trace metal the name selenium, meaning moon goddess.

This magnificent element, selenium, in combination with a compound called glutathione (glu-ta-thi-one), can make vitamin C and E work more efficiently. Selenium is necessary for the production of the super antioxidant glutathione which prevents injury to such organs as the eyes, heart and gastrointestinal tract and is also capable of boosting the immune system. This system protects the body from invading germs and destroys cancer cells.

Selenium is highly concentrated in seafood, meats, whole grains, oatmeal, brown rice, garlic and brazil nuts. Wherever selenium is absent in the soil and therefore limited in diets, there is a higher incidence of heart disease, prostate, lung and colorectal cancer.

Folks who are experiencing depression and asthma have been shown to have low levels of selenium. Recently, a study has begun to determine whether there is a relationship between selenium and vitamin E in the prevention of prostate cancer. This is being carried out in medical centers worldwide. Vitamin E is highly concentrated in asparagus, barley, cherries, nuts and wheat germ. It is very important that these foods be included in your daily diet. While waiting for the results of these studies, a well balanced diet containing selenium and vitamin E should be followed.

Remember, you gotta get your selenium if you want to see many more moons and the sun at noon!