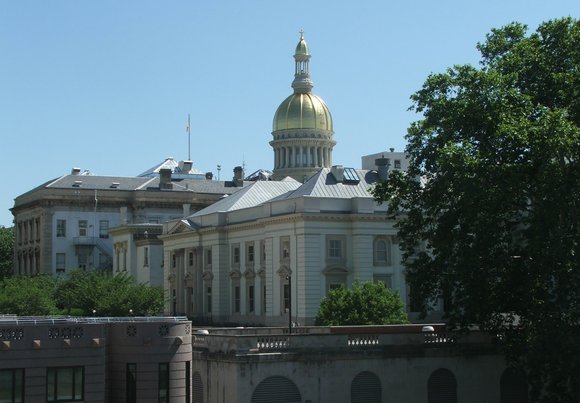 New Jersey was the last state in the U.S. north to abolish slavery in 1804; however, many slaves were held in bondage until the Emancipation Proclamation in 1865. Several Black lawmakers in the Garden State say the impact is being felt today and it’s time to make things right.

New Jersey’s Legislative Black Caucus recently introduced legislation to establish the “New Jersey Reparations Task Force.” The task force would conduct research and develop proposals and recommendations to address the generational harms caused by the state’s role in the institution of slavery and its legacy of systemic racial discrimination.

“The existence and history of slavery in the United States is the greatest evil our country ever committed. The continuation of systemic and institutional racism spanning from the emancipation of slaves to the present continues the darkest part of history,” said Rice. “I believe the country is ready to have a conversation on the history of slavery and racism in this country, giving us a special opportunity to research New Jersey’s role in slavery and develop reparations proposals for African Americans in New Jersey.”

The task force would be made up of members appointed by the governor, legislative leaders, as well as four public members recommended by organizations concerned with the issues of civil rights, human rights, racial, social and economic justice and equality, reparations and other issues concerning the African American community.

“We will never see true equality if we do not take responsibility for the many ways slavery has shaped the socioeconomics of our country,” said Cunningham. “I hope this legislation will inspire other states to take action as well. The institution of slavery has impacted every aspect of our democracy since this nation’s founding and it is time we finally take a good hard look at the damage it has done.”

The task force would examine the role New Jersey played in slavery and study the lingering negative effects of slavery on African Americans and society. Ultimately, they would recommend reparation remedies to achieve a sense of social and economic justice among the descendants of enslaved African people in New Jersey.