The Jets are in a rhythm, getting some wins 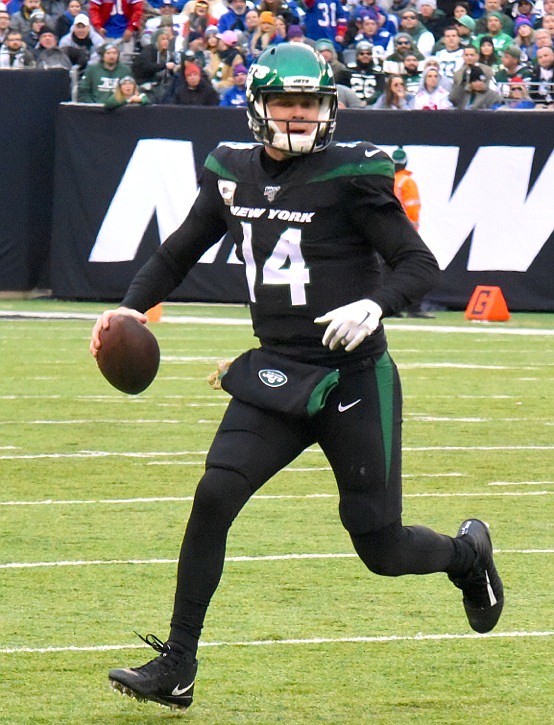 This is an important time for the New York Jets. There were no expectations for post season play this season, but they were expected to make positive steps. After their troublesome, backwards beginning, they now have the platform for some consecutive, positive steps.

The Jets’ next three games will determine if they’re headed that way. Are they on point or not.

The Jets, 3 and 7, host the rebuilt 6 and 4 Oakland Raiders on Sunday. The Raiders are a team who have struggled the past few years, but turned their losing around the way the Jets hope to.

The Jets are going against an Oakland team that has logged wins against Denver, Indianapolis, Chicago, Detroit, the Los Angeles Chargers and Cincinnati. They’re on a three-game win streak, all played out in Oakland, traveling across the United States to play here, MetLife Stadium.

The Jets have a win streak of their own. A 34-17 victory on Sunday over Washington (1 and 9) in the nation’s capital after beating the 2 and 8 Giants 34-27 the week before. The importance of these wins is that the Jets didn’t lose to teams with comparable records as theirs. They’ll have two more opportunities for this in the next two weeks against the Bengals and in Miami. Their quarterback, Sam Darnold, has been able to facilitate Jets touchdowns on drives.

The Jets’ head coach Adam Gase describes the team’s improved play as just guys doing the right thing, “And if something’s not quite right, then Sam’s making the right decisions. He’s finding ways to get outside the pocket, making plays.” Gase credits this to the hard work that they’re putting in during practices.

He’s also complimentary of the team’s practices and how it’s now translating to games.

“All the guys came in today and put some really good work in, like we did the last couple weeks, and really, all the weeks before that. So, I think it’s just continuing our routine, and making sure we don’t break from that.”

In regards to Oakland? “We’ve got to come out with the right mindset.” And they’ve been doing so.

During the past four weeks, the Jets have scored a touchdown on their opening drive.

Darnold elaborated, “I feel like we’ve really been able to find a rhythm there in that first drive.” And during their other drives. “Whenever we get that first, first down, and then we get another one, I feel like our offense just kind of gets in a rhythm there and we feel a lot more comfortable, and we can kind of get a flow going.”