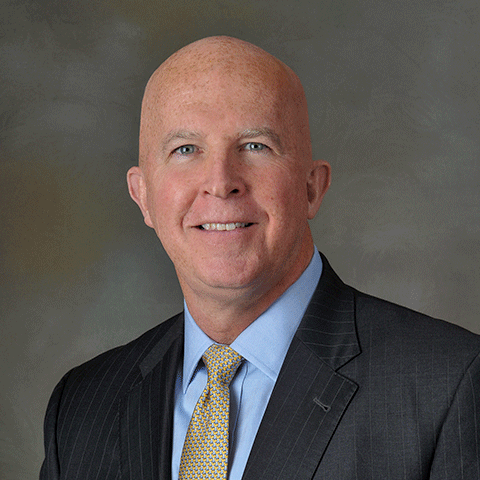 O’Neill, who took on the role of top cop just over three years ago in September 2016, is expected to announce his resignation Monday around 2 p.m., according to reports.