Weatherspoon into Basketball Hall of Fame 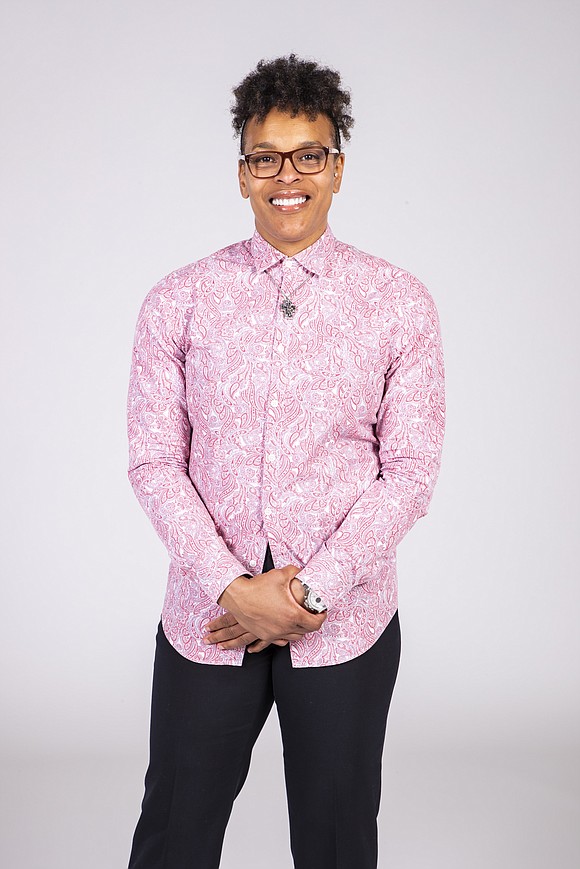 Since Teresa Weatherspoon donned a New York Liberty uniform in 1997 she has become identified with the electricity of New York. Her time as a Liberty player was the culmination of an amazing career that took her from small town Pineland, Texas, to the world stage. She lit up Madison Square Garden with her intensity and charisma, leading the Liberty to four WNBA finals.

“I was truly honored to be accepted here in NYC being a little country girl,” Weatherspoon said. “I tried every day to understand what the city was about and every effort that I gave, I gave it like the city would give and then some. I wanted everyone who came into that arena to be excited about watching the New York Liberty.”

It was recently announced that Weatherspoon, who made one of the most iconic shots in WNBA history, is being inducted into the Naismith Basketball Hall of Fame. T-Spoon, as she is affectionately known, is now the Liberty’s director of player and franchise development. As the team prepares to make its Barclays Center debut on Thursday night, Weatherspoon took a moment to reflect on what the Hall of Fame honor means to her and how things are going in training camp.

“It is such an emotional roller coaster for me to even think about my name being called with some of the greatest to play the game and to teach the game,” said Weatherspoon. “It is important for me to share that with my family. I would not even have a piece of a chance if it weren’t for the sacrifices of my mother, father, sisters and brothers.”

The youngest of six, Weatherspoon attended college at Louisiana Tech, winning the NCAA title in 1988. That same year, she won a gold medal with the U.S. Olympic team. She is grateful for the coaches and other players who played a role in her becoming the player she wanted to be.

“I was mission-driven,” said Weatherspoon, who played overseas in Italy and Russia before there was a WNBA. “I wanted my life to be an impactful life in the lives of other people, and of course play this game that I was gifted to be able to play. Every time I stepped between those four lines it was about the team.”

Now under new ownership, the Liberty opened training camp on Sunday. “We want high energy every single day and we want to get better. That’s what we’re here to do,” said Weatherspoon.

Time to make new Liberty history in Brooklyn. “It’s our home and when you walk in there you protect home,” she said. “New beginnings, new season, new excitement.”