The mineral chromium can make you shine 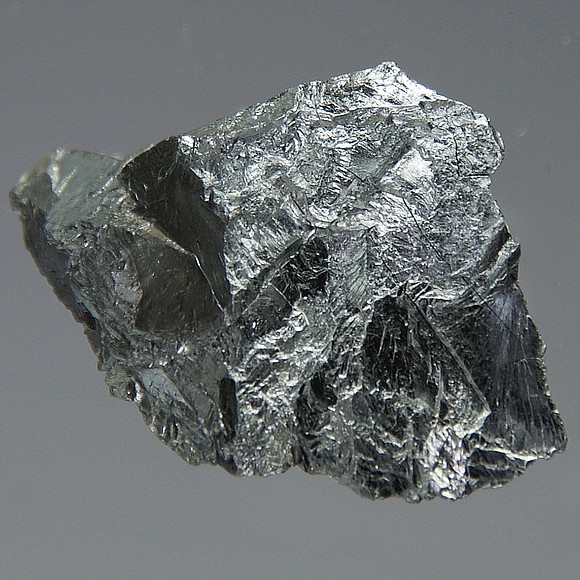 Do you feel a little rusty lately? Has your spark and shine diminished? Of course, there are many deficiencies that can cause these symptoms. However, the lack of chromium in your diet can be the culprit.

I’ll bet you thought this mineral was that decorative metal found only on your car. Well, that shiny stuff is also needed in small amounts (50-80 micrograms daily) to keep your body in tune and running efficiently.

The lack of this trace mineral will have a definite effect on your energy level and well-being. Chromium is needed in many essential chemical reactions throughout the body. For example, it plays a great role in the absorption, transportation and metabolism of glucose, which is a necessary food item for cellular function. In fact, when a diabetic is doing poorly, it may be because of a lack of chromium in the diet. This deficiency does not allow insulin to control the level of glucose. Chromium also affects the function of the immune system, which is the bodyguard against infectious diseases.

The collection of fat on the blood vessel walls may be caused by a lack of chromium. This condition is known as atherosclerosis, which causes heart attacks as well as strokes. Mental diseases such as schizophrenia have been shown to have some relation to a lack of this mineral. Do you have rheumatoid arthritis? If you are not doing well with this painful condition, it can be related to chromium deficiency.

During pregnancy, 75 percent of this mineral is concentrated in the placenta, demonstrating the demand for this mineral by the growing fetus. In fact, during pregnancy and after birthing, the mother’s body is in dire need of replacement chromium, the lack of which can cause physiological distress after delivery or a weak and worn-out feeling.

Chromium can be found in many natural foods, such as whole wheat, nuts, grains, chicken, root vegetables and brewer’s yeast. Because the old-fashioned American diet has been replaced by fast junk foods, the depletion of this mineral in the diet is becoming more evident. Because the average diet does not provide enough chromium, a supplement may be necessary. It has been suggested that two tablespoons of brewer’s yeast will provide an adequate amount of chromium for the average person.

If you feel worn-out and on your last nerve, particularly if you are diabetic, I suggest that you ask your doctor for a blood test to determine your chromium level. If it is low, an addition of this mineral to your diet will certainly make you glow!