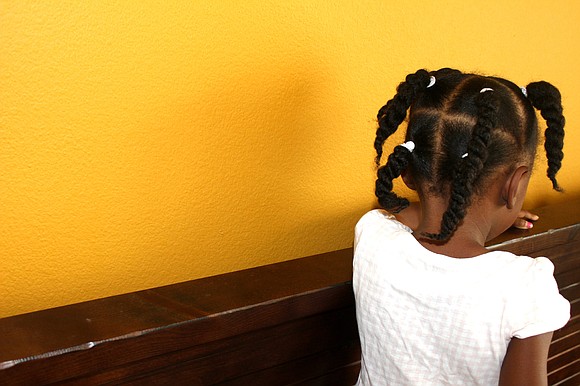 A new audit reveals scathing evidence that the city’s Administration of Children’s Services is lacking when it comes to placing children in foster care and could be putting children in danger.

City Comptroller Scott M. Stringer recently released an audit which found that ASC cuts corners when it comes to oversight of the foster system and this leads to the improper certification of foster homes across New York City.

The report found that 81 percent of sampled foster home files in Fiscal Years 2017 and 2018 were missing evidence of one or more certification requirements such as mandated training, medical exams, background checks and clearances.

The audit found that although ACS does review some foster home certifications, it does that only after children have already been placed in those homes and even then, the audit found that nearly one-quarter of homes that ACS deemed compliant should not have been certified.

“Every child should grow up in a safe and supportive home, and high standards for children under the City’s care are non-negotiable,” said Stringer. “But our audit shows that ACS’s lack of oversight enables a deficient foster care system, where children can be placed in homes that don’t measure up or meet their needs.”

Among the revelations from the audit, 43 erroneously certified homes were missing multiple requirements. Of the total 89 non-compliant homes uncovered, 80 had foster children residing in them, and more than half had been taking care of children without proper evidence of certification for hundreds of days. More than a dozen certified homes were missing evidence that FBI or Statewide Central Register clearance and/or references were obtained.

Among the homes included in the audit was one where a child was placed into an emergency kinship home and resided there for over a year while the home was out of compliance. The home study had not been completed at all for over 11 months after the child’s placement.

Emergency kinship homes are required to undergo an emergency home study prior to the child’s placement and a full home study within 90 days after placement.

“ACS is deflecting its responsibility to help ensure that foster homes are safe and supportive before a child even enters the picture. We have to do better for our youngest New Yorkers and ACS needs to immediately embrace meaningful change,” Stringer said.

Stringer’s recommendations to remedy the issues include developing a review process that ensures foster care providers do not certify prospective foster care families until the providers have collected the required evidence to demonstrate that the families have met the city and state’s requirements.

In response to the audit, Marisa Kaufman of ASC reportedly said that the audit has “significant inaccuracies.”

“Regardless, ACS goes beyond the legal requirements in its oversight of foster homes,” she said.