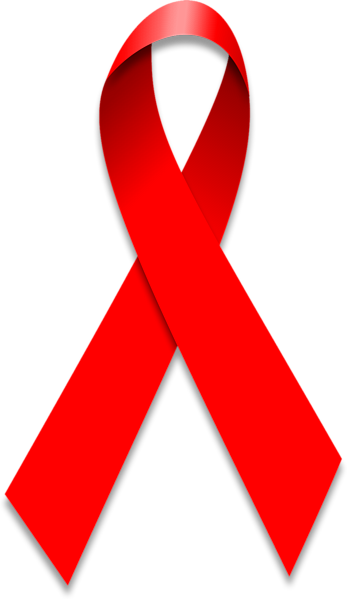 New York State is the national leader in the effort to end HIV/AIDS, with the goal of ending the epidemic in the state by 2020. Thanks to the hard work of health care providers and community advocates, and the leadership of Gov. Andrew Cuomo, what once seemed like an ambitious goal is now within reach. The New York City Department of Health and Mental Hygiene recently reported that 2017 HIV diagnoses were down to a record low of 2,157. Though this progress is encouraging, the rate of reduction is slowing down, from an 8.6 percent decline in new diagnoses in 2016 to 5.4 percent in 2017. We need to double down on our efforts and bring resources to communities most heavily affected by the epidemic, particularly communities of color.

In observing National Black HIV/AIDS Awareness Day (Feb. 7), we know that there remains an urgent need to address the disproportionate rate of HIV in Black communities. Nationally, if current diagnosis rates persist, one in two Black gay and bisexual men will be diagnosed with HIV during their lifetimes. Black women account for approximately 60 percent of all women living with HIV in the U.S.  In New York City in 2016, 65 percent of new HIV diagnoses among men were gay and bisexual men of color. Among women in NYC newly diagnosed with HIV, over 90 percent were Black or Latina. Black transgender women have the highest rates of HIV and are three times more likely to be living with HIV than white or Latina women.

Medicaid special needs health plans (SNPs) are specifically designed to address the needs of individuals living with or at higher risk for HIV. These specialized health plans have a successful track record of helping people living with HIV access treatment to become virally suppressed or “undetectable,” which means they are unable to transmit HIV to others. SNPs also have the expertise to connect HIV-negative individuals to effective prevention methods to help them stay negative, such as pre-exposure prophylaxis (PrEP) and post-exposure prophylaxis (PEP).

The state’s “Blueprint to End the HIV/AIDS Epidemic” by 2020 lists men having sex with men (MSM), people of transgender experience, women of color, HIV-negative partners in sero-discordant couples (where one person is HIV negative and the other is HIV positive), and injection drug users as populations at higher risk for HIV. Of these populations, only HIV-negative transgender individuals are currently eligible to enroll in SNPs.

SNPs also focus on social determinants of health such as housing instability, food insecurity and poverty. As the president and CEO of the National Black Leadership Commission on AIDS, Inc., I know first-hand that SNPs like Amida Care work closely with a wide range of community-based organizations to connect people to care and supportive services.

Expanding SNP eligibility is an important and productive step we can take toward reaching our goal of Ending the Epidemic by 2020. With less than two years to go, there’s no time to waste. We must prioritize reaching communities of color today and open SNPs to all populations at higher risk for acquiring HIV.

C. Virginia Fields is the former Manhattan Borough President and the president and CEO of the National Black Leadership Commission on AIDS, Inc. (NBLCA).