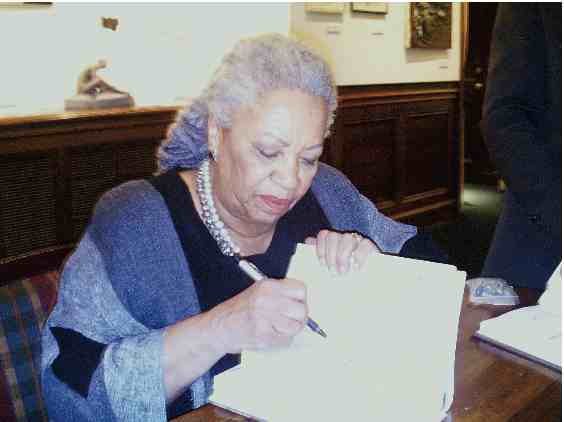 Nobel laureate Toni Morrison, a pioneer and reigning giant of modern literature whose imaginative power in "Beloved," ''Song of Solomon" and other works transformed American letters by dramatizing the pursuit of freedom within the boundaries of race, has died at age 88.

READ MORE FROM THE PHILADELPHIA TRIBUNE.