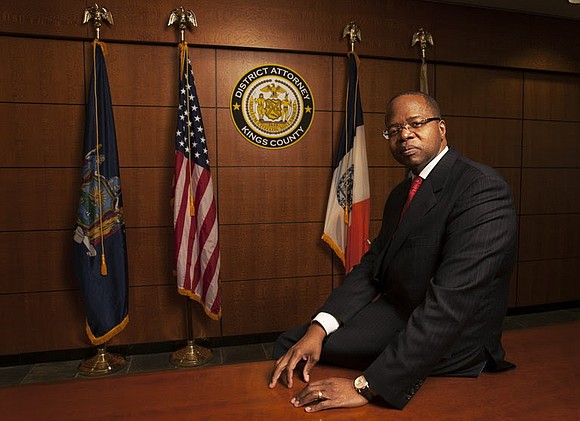 Thompson is posthumously receiving the organization’s Ann S. Kheel Award. Kheel was a civic leader and environmentalist who served as secretary of the NYUL board until 1990 and founded the Frederick Douglass Awards Dinner.

Other honorees at this year’s awards include “The View” co-host Sunny Hostin, who is receiving the Leadership and Service Award, and Grasshopper Bancorp, receiving the Community Leadership Award.

The Frederick Douglass Awards Dinner will take place Tuesday, May 14, at Pier Sixty at Chelsea Piers.