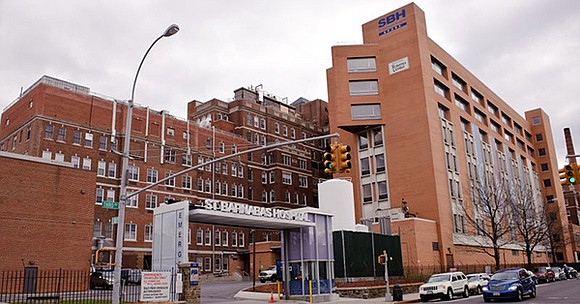 Keimoneia Redish, a Black grandmother from New York who was left crippled for life due to medical malpractice, has recently won a massive $110.6 million in damages after a long legal fight against a local hospital and its four doctors. It was considered the largest malpractice award ever for a single-plaintiff suit.