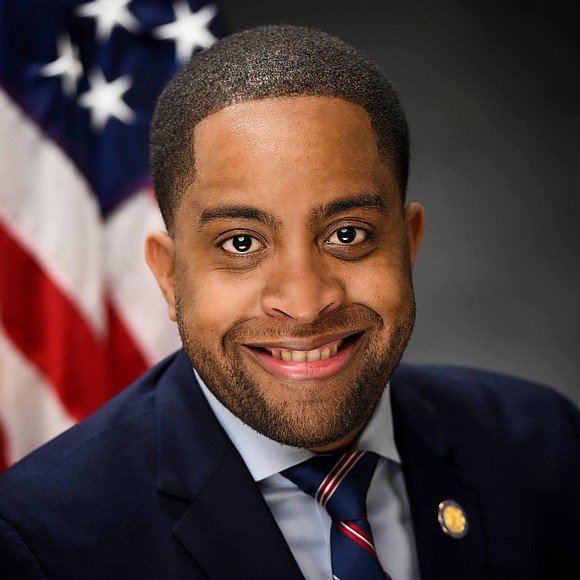 State Sen. Zellnor Y. Myrie, chair of elections, introduced and the Senate Elections Committee passed a law that will safeguard all New Yorkers’ rights to make their voices heard at the ballot box.

Senate Bill S4032 ensures that any locality wishing to make changes to voting procedures must first clear it with the New York State attorney general to ensure that the changes do not infringe on New Yorkers’ voting rights on the basis of race, color, language or minority status.

The bill, which has also passed in the Elections Committee (Walker A3420) of the New York State Assembly, will codify into state law a key provision of the federal Voting Rights Act that was struck down by the Supreme Court in 2013.

Members of the current U.S. Congress have introduced a bill that would reinstate the protections, but it has stalled without Republican support. By using state law to prevent racially motivated voter disenfranchisement, Myrie’s bill sets an example of state-level action on voting rights that he hopes other states will follow.